The Ndlovu Youth Choir did their bit to back the Boks by doing what they do best - paying tribute through song in honour of Kaunda Ntunja. 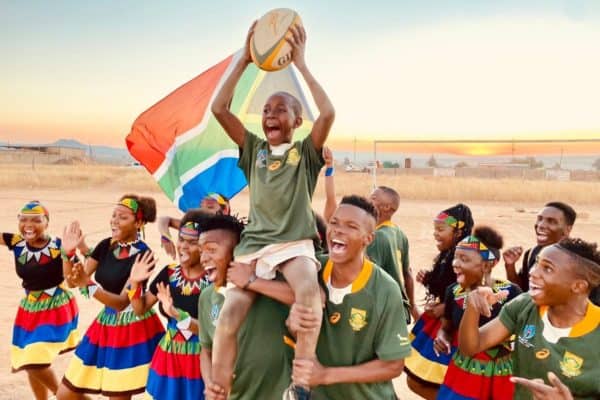 The Ndlovu Youth Choir used the now-iconic audio of the late Ntunja's historic commentary on Kolisi's debut as captain of the Springboks. | Picture: Twitter

Ahead of the Springboks’ match against the Lions a few days ago, the Ndlovu Youth Choir did their bit to back the Boks by doing what they do best – paying tribute through song.

“We are right behind captain Siyamthanda Kolisi and his team of @Springboks warriors as they take on the @lionsofficial tomorrow. We dedicate our performance of Shosholoza to the late isiXhosa commentator, Kaunda Ntunja. Go Bokke!” tweeted the choir’s official account.

The America’s Got Talent finalists used the now-iconic audio of the late Kaunda Ntunja’s historic commentary on Kolisi’s debut as captain of the Springboks.

Ntunja, a former SA Schools captain who played for the Cheetahs before becoming one of the country’s most respected rugby analysts, died a year ago at the age of 38.

The choir also did a cover of Cassper Nyovest’s Siyathandana featuring Abidoza and Boohle.

The Boks are currently 1-0 down in a three-Test series and coach Jacques Nienaber says the Springboks simply have to find a way to win the second Test against the British and Irish Lions.

Nienaber wholeheartedly believes they are still capable of doing this.

“The series is definitely salvageable next weekend. We have to, there’s no other choice,” Nienaber said after their defeat in the opening match.

“The things that have been highlighted are definitely things we can sort out – our mauls, our kicking game and the aerial contest.

“We also need to step up at the breakdown and we had a big discussion about our discipline. It was sad that that was highlighted at half-time, and then it wasn’t great in the second half.” 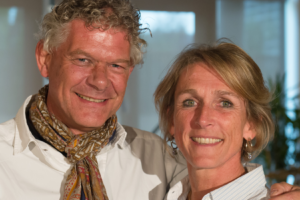 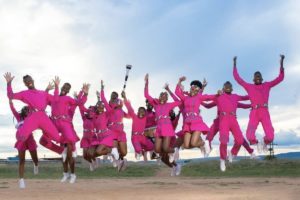 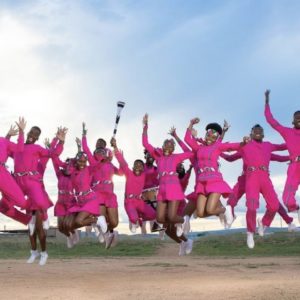 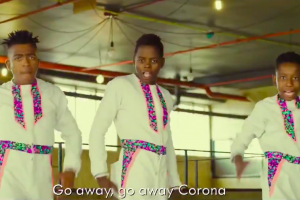