Zakes Bantwini wants Nathi Mthethwa’s job as minister of arts and culture because he does not believe Mthethwa cares for SA's creatives. 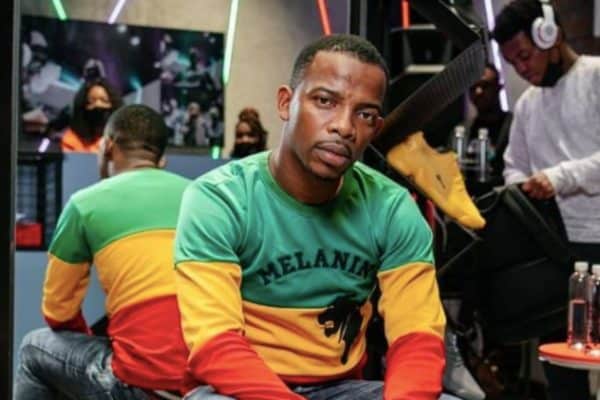 Zakes Bantwini wants Nathi Mthethwa’s job as minister of arts and culture to help creatives struggling as a result of the coronavirus lockdown. Picture: Instagram

He resorted to tweeting President Cyril Ramaphosa over the weekend to ask for a shot at being the kind of leader that cares for the creative economy of this nation.

Zakes’s tweet was retweeted over 2000 times and liked over 8000 times by people who clearly want him to take over Mthethwa’s job as minister of sports, arts and culture.

Mthethwa became the minister of arts and culture in February 2014 and has held the position ever since.

In the last year and a half, he has come under intense scrutiny over how he has handled the plight of entertainers who have been unable to work as a result of the national lockdown, implemented to stave off coronavirus infections.

Mthethwa has also been nicknamed the “minister of condolences” due to the fact that he often makes public statements on the passing of famous entertainers, who often die with little to no money as a result of the current creative ecosystem that does not allow them to earn royalties or be paid decent remuneration for their work.

Media personalities such as Pearl Thusi, Siv Ngesi and AKA have all had something to say about how Mthethwa does his job.

Not everyone supported Bantwini’s bid, however, and said he would behave like the minister if he got Mthethwa’s job.

Others have claimed that the creative economy does nothing for the country’s gross domestic product (GDP).

READ NEXT: Zakes Bantwini finally gets his meeting with Tito Mboweni 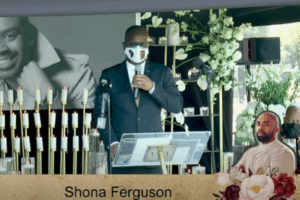 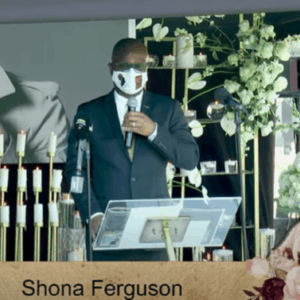