Somizi Mhlongo has referred the matter regarding Mohale's allegations in a recent tabloid report to his legal team. 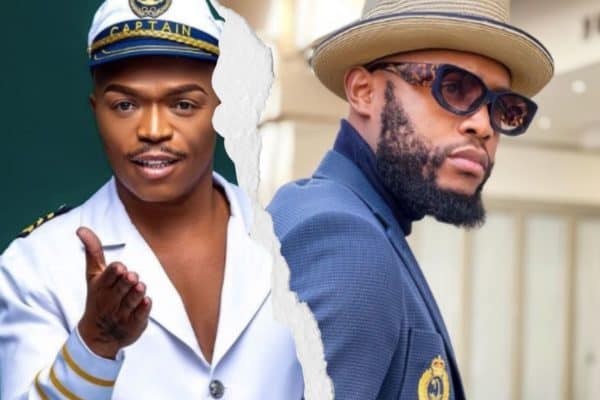 Somizi had chosen to consult his legal team and not respond to the allegations recently levelled against him | Picture: Instagram

Idols judge Somizi Mhlongo has reportedly left things in the hands of his legal team in response to allegations that he was physically abusive to his estranged husband Mohale Motaung.

The statement further claimed that Mhlongo had referred the matter to his legal team.

The press statement in question has no official letterhead or any contact details indicating where it originated.

Somizi and Mohale found themselves trending on social media after a Sunday World report detailing the breakdown of their marriage.

The publication reports that details of the violent and jealous nature of their relationship were captured in video footage recorded as part of Somizi Mhlongo’s Mzansi Magic reality show, Living The Dream With Somizi.

The footage was never aired but the publication maintained that it exists.

“Motaung has now come out saying he was ‘afraid’ of Mhlongo when they exchanged vows in their much-publicised wedding,” reported Sunday World before detailing an instance in which the Idols judge is said to have threatened his new husband with a knife three weeks into their marriage.

He also alleged that Mhlongo once broke his ribs sometime last year in addition to trying to run his car off the road during yet another violent dispute.

At the time of writing, neither Mohale nor Somizi had directly addressed to report on their social media accounts.

Mohale shared a bible quote while Somizi shared pictures and videos on Instagram showing himself enjoying an afternoon out with friends.