All forgiven? Meghan’s birthday wishes from the royals

The Duchess of Sussex will be celebrating her 40th birthday with her husband, their children and a few of her closest friends and family. 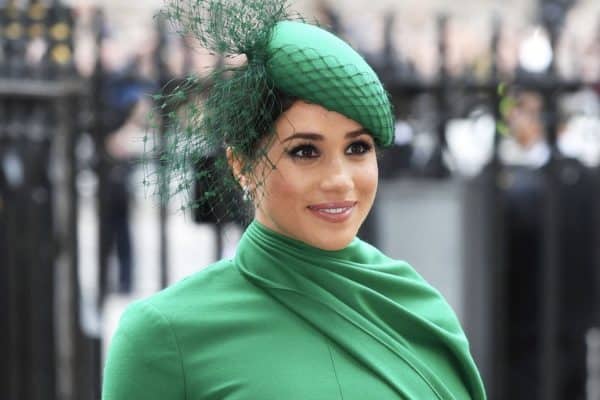 The Duchess of Sussex Meghan Markle turns 40 today on 4 August, and the Duke and Duchess of Cambridge have joined Queen Elizabeth and other celebrities in wishing Meghan a happy birthday.

Prince William and Kate Middleton’s joint official social media pages posted a picture of Markle during her 2018 tour of Australasia with her husband Prince Harry, and the posts are captioned: “Wishing a happy 40th birthday to The Duchess of Sussex!”

A few moments later, the official Royal Family social media page, which represents the Queen and The Royal Palace, posted a series of pictures of Meghan while she was still a working royal family member, with the caption: “Wishing The Duchess of Sussex a very Happy Birthday today!”

Markle’s father-in-law Prince Charles and his wife Camilla also joined in on wishing Meghan a happy 40th birthday, after taking to Twitter to post a close-up picture of The Duchess.

Meghan will be celebrating her 40th birthday with Prince Harry and their two children, Archie and Lilibet at her and Harry’s shared mansion in Santa Barbara, California.

She will be having a small intimate gathering with her closest friends and family at their mansion, and has reportedly hired celebrity wedding and event party planner, Colin Cowie, to plan her low-key birthday party.

The party planner was recommended to Meghan by television host Oprah Winfrey, who has a good relationship with both The Duke and Duchess of Sussex since their exclusive bombshell interview which took place earlier this year.

“Meghan wants a small gathering. About 65 people are invited, her closest friends and family. Colin was recommended to her by Oprah who always puts on fabulous parties,” said a source, speaking to The Mirror.