PICS: 13 photos of the home Princess Diana lived in as a teen

The Althorp House is also home to many wild animals, and in the past guests could go on a tour to see Althorp's rare animal residents. 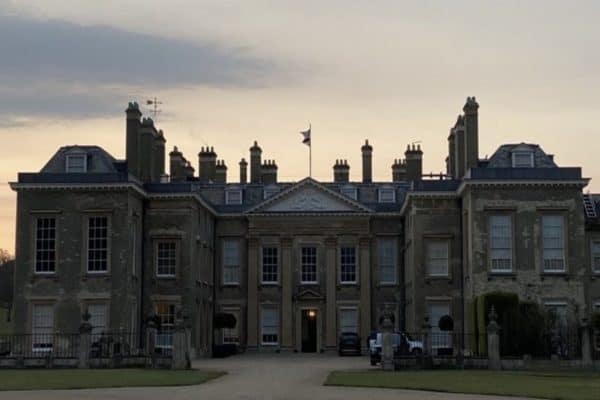 Long after Princess Diana’s tragic passing, her younger brother Charles Spencer continues to remember the Spencer legacy and the life they all lived together by photographing Althorp House, the home in which he, Diana, their siblings and parents lived in.

The home is situated in the civil parish of Althorp, in West Northamptonshire, England, and was once owned by Princess Diana’s father Earl John Spencer, and is now owned by Charles, the 9th Earl Spencer.

Charles has used his official Instagram page to post pictures and glimpses of the home, and fans of the royal family are happy to be able to see the home where Princess Diana lived with her family when she was younger.

Althorp House was where Diana and her husband Prince Charles met, after Prince Charles was introduced to her and the rest of the family by Diana’s sister Sarah Spencer.

The property is also home to many wildlife, so much so that in 2019 the estate introduced the exhibition, Animals of Althorp, which took guests on a tour of Althorp’s rare animal residents.

According to House Beautiful, there was a point when the home’s library had accumulated 43,000 early printed books, which were then later sold in 1892. Currently the library has just over 10,000 books, which all come from John Rylands Library at Manchester University.

The 90-room and 550-acre home was closed off during the pandemic, but was opened in July 2021 for the public to get the chance to enter the main house, and experience strolls through numerous gardens and exhibitions. The property also has a gift shop and a café.

Have a look at some pictures of the beautiful Althorp House 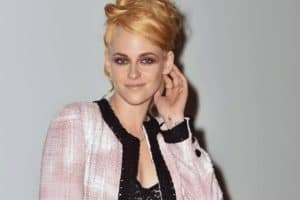 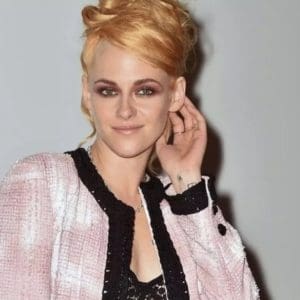 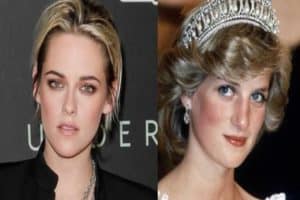 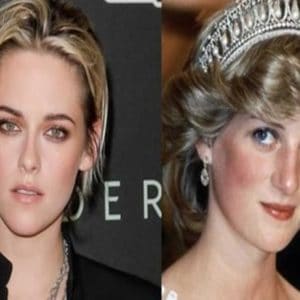 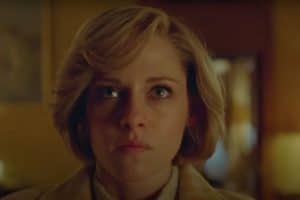 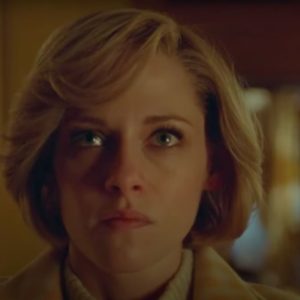