Many viewers of 'Idols SA' felt the show was not the same without Somizi, saying they missed his presence and sense of humour. 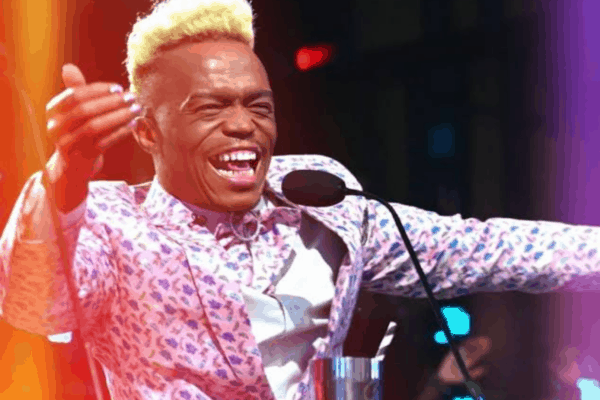 Somizi Mhlongo is no longer on 'Idols SA'. Picture: Twitter

Fans of Mzansi’s number one singing competition Idols SA have spoken and they want media personality Somizi Mhlongo back on the judging panel.

The first eight of the top 16 performed live on Sunday, with Somizi’s absence felt by the majority of the viewers.

M-Net and Somizi parted ways earlier this month, to give the star time to deal with his “personal circumstances” after the abuse allegations made by his estranged husband Mohale Motaung.

However, the choreographer and cookbook author appeared in the first half of season 17 because all episodes were pre-recorded.

On Friday, M-Net announced that guest judges would be rotating for the rest of the season to replace Somizi, with rapper and singer Lady Du first in the hot seat.

ALSO READ: Somizi’s replacement on ‘Idols SA’ to be revealed this Sunday

The artist said she would give advice from the “heart, honesty, shared experience, motivation, we look for superstars, we don’t discourage, we build…”

Even though Lady Du was praised for her guest appearance, Somizi’s presence was missed.

Some tweeps said it was hypocritical to ask for Somizi’s return when his facing such serious accusations.

At this stage of Idols SA, contestants no longer rely on the judges to see them to the next round. They will need viewers at home to vote for them to stay in contention.

The theme of Sunday’s performances was to sing the most popular songs currently – the ones with the most downloads and likes on streaming services.

Nqobile’s performance of Hard Place by H.E.R won her praise from the judges, especially Randall Abrahams, who called it an effortless performance.