Skeem Saam’s Patrick Seleka admits to being an abusive partner

After Mmabaneng announced that she was depressed, Patrick Seleka confessed that he was the reason behind her sadness. 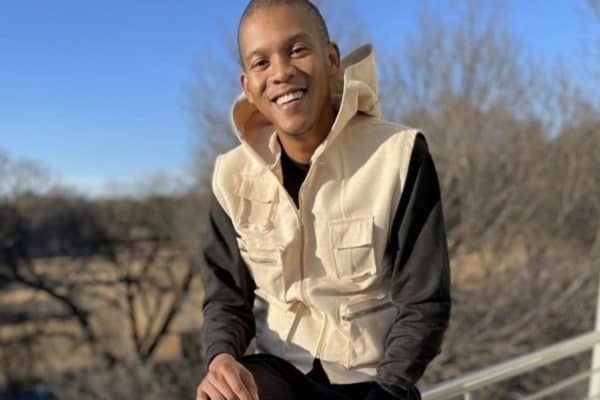 Skeem Saam star Patrick Seleka and his wife Mmabaneng Seleka have been going through a rough patch in their relationship, and the star has taken to social media to explain why.

Mmabaneng recently shared on social media that she has been depressed. Amid her opening up about her mental health, fans and followers speculated that she may be going through depression because of her husband and their marriage.

Responding to the allegations and speculations, Patrick also took to social media to confess that he is partly the reason that his wife fell into depression.

Patrick admitted that he has not been there for Mmabaneng recently, and that he has also been emotionally and mentally abusive to her.

“The main reason my wife is going through her depression…I should say that all of it, is because of me. I am the reason she has been so depressed for so long and the one thing that’s the worst is I haven’t been there for her. I was emotionally and mentally abusive to her,” he said in a post that was later deleted.

Seleka said abusing his wife had resulted in her pushing her friends away and isolating herself from her loved ones.

He also confessed that he used to communicate with his ex-girlfriends on social media, and also went as far as to cheat on his wife a few times.

“I have put my wife in a position where I wouldn’t want even my worst enemies to be in and I am coming out publicly to her – wherever she is right now – and her family and to everyone that I humbly apologise for everything that I have done and I will do my level best to make things right for her,” said Patrick.

The couple have a daughter, who was conceived when Patrick was just 17 years old. They later got married, and have been living together for just over seven years.