‘Uyajola 9/9’: Jub Jub will chase a cheater down

From an attempted taxi escape to women teaming up against a cheating boyfriend, Uyajola 9/9's latest episodes had tongues wagging. 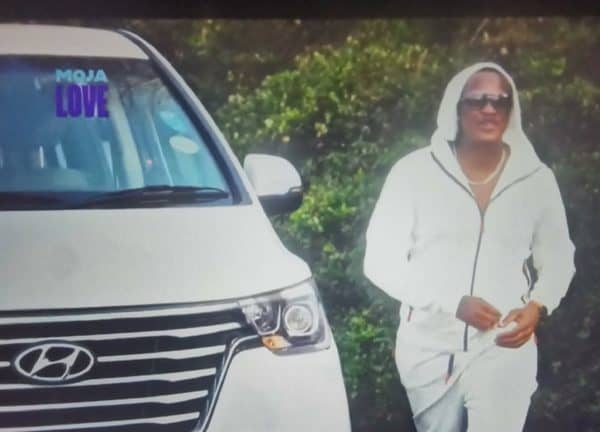 At last! Uyajola 9/9 viewers rejoiced over the latest episodes on Sunday, when the women came together to call out the man who fooled them both.

The Moja Love reality show is hosted by Molemo “Jub Jub” Maarohanye, where his team of investigators catch out cheating partners. Uyajola 9/9 is consistently the most talked about show on social media after it airs and Jub Jub was in the right this time around.

In the first episode, Sane suspects her boyfriend Vincent of cheating and went to Jub Jub and his team to find out what exactly is happening. Sane and her partner have been dating for seven years and she says he always finds excuses to give her money.

As expected, Vincent was caught cheating and even tried to escape in a taxi when he was confronted. Jub Jub and his team chased him down until he was eventually caught. Many people commented that men who appear on this show tend to embarrass their partners on national TV on the regular.

ALSO READ: ‘Uyajola 9/9’ viewers have had it with Jub Jub’s rudeness

In the next episode, Nokwanda wanted to find out why her boyfriend kept disappearing and never telling her where he was.

In a heated confrontation between Jub Jub and his team, Nokwanda caught her man in bed with another woman, dragging him out of his bed. It was also revealed that Nokwanda bought her boyfriend a car and that he has an eight-year-old child with the other woman.

The women teamed up and confronted their shared partner as viewers were happy to see that, finally, women on Uyajola 9/9 asking for answers from the man instead of fighting each other over a cheating man.

The audience also thought the boyfriend had abusive tendencies after his reaction to being caught.

Here are the reactions of the latest episode of Uyajola 9/9: