London Louw is one step closer to winning Idols SA. 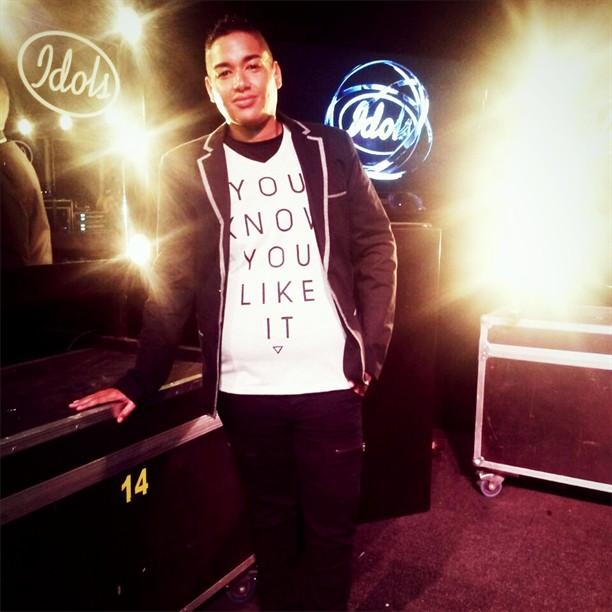 Having auditioned for the competition six consecutive times, Louw believes that he is more than deserving of winning the tenth season of South Africa’s most popular talent show.

Louw has made it into the top four along with Bongi Silinda, Vincent Bones and Lize Mynhardt. The top four will be jetting off to London this week to broaden their musical horizons.

Louw says the fact that he has been in the bottom three almost every time has motivated him to work hard on every performance.

“I’ve never been safe on this competition. I’ve always felt like I was at risk of going home, so I never got comfortable. I’m finally getting to a place in this competition where people are starting to see me as a great performer and an all-round entertainer.”

Durbanite, Kyle Deutschmann who was slowly gaining popularity on the show was voted off on Sunday.

Deutschmann was starting to impress Idols SA viewers with his renditions of pop songs and last week he was planning to step out of his comfort zone by singing Zahara’ hit Loliwe in isiXhosa for the show’s “Revamp” theme.

“Just having me sing the song would be quite a revamp,” said Deutschmann. “My version of the song was going to be a little bit more acoustic, I was really looking forward to having fun with it.”

Asked about what he plans to do now that his Idols journey has ended, the 26-year-old chiropractor says he has no definite plans.

“I don’t really like planning too much – I’ll see where this takes me.”