Nonhle Thema is not too fazed about losing her endorsement deal with Madison: The Heart of New York Shoes. 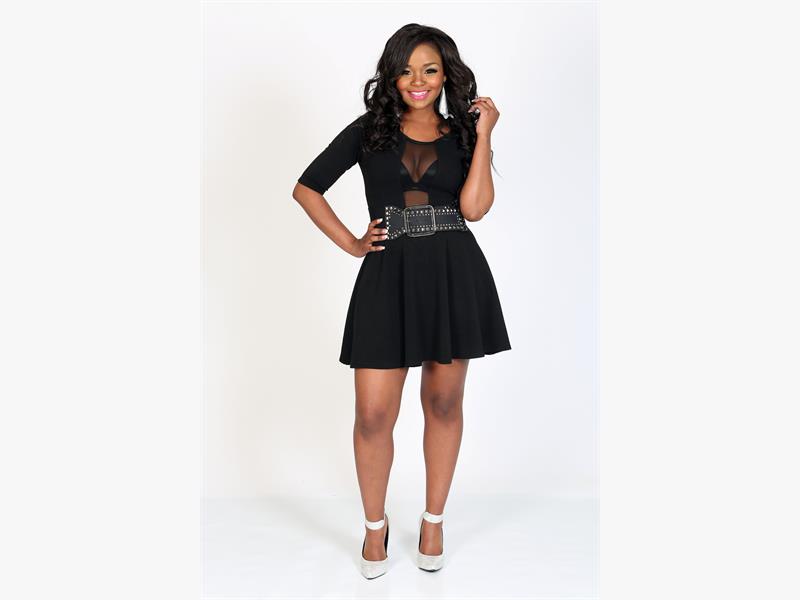 The shoe brand recently released a statement saying that Thema was no longer their brand ambassador because of an incident that happened a few weeks ago while Thema was in Botswana.

According to a report by the Sowetan last week, Thema was in a cigar bar when she was overheard saying that the women in Botswana were “skinny, ugly and Aids-infected.

“We in no way condone derogatory comments against any sex, race or medical conditions,” read the statement from Madison: The Heart of New York Shoes.

After backlash from people on social media about the remarks, Thema took to her Instagram and Twitter accounts to respond in a series of posts which read:

“The truth is my Madison shoes endorsement I never got paid. I just got shoes…So chill there [they’re] deal had no money.”

“No one can destroy me. Remember that”

“It has never been easy being ME…but my mom always says “If it ain’t you Nonhle, then who”…I know and understand my journey”.

The shoe brand went on to say that they will be donating R10 000 towards AIDS awareness in Botswana.

This is not the first time Thema has gotten in trouble for her views. In 2011 she offended many of her followers when she tweeted: “I’m not playing, change is coming. No more humble poor girls on TV. It’s time for us to shine. I’m a born winner.”

After some time away from television, Thema made a comeback this year when she scored a role on Mzansi Magic’s Zabalaza and was also announced as the new presenter of etv’s Club 808. Thema apologised for the tweets in 2011 and said it was because she was depressed. 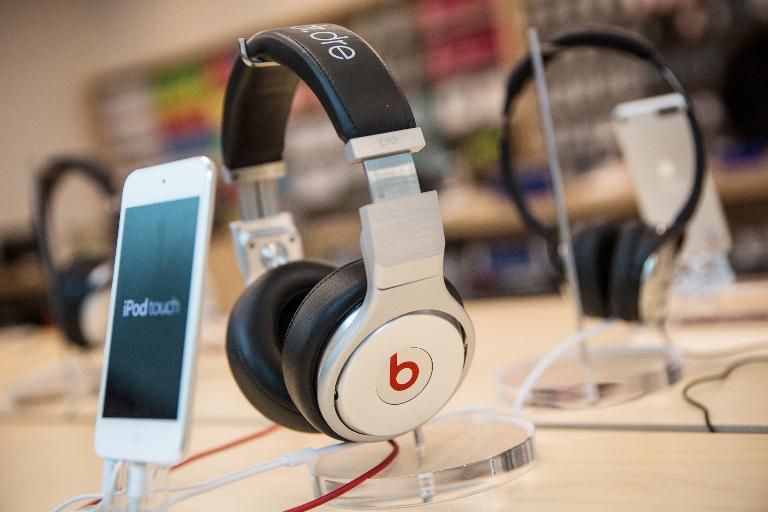 Twitter mercilessly drags Nonhle Thema, revels in her 'downfall'
4 years ago
4 years ago

Twitter mercilessly drags Nonhle Thema, revels in her 'downfall'
4 years ago
4 years ago