The video of a man kicking a woman out of his car at the popular Soweto hotspot reminded Anele Mdoda of a past relationship. 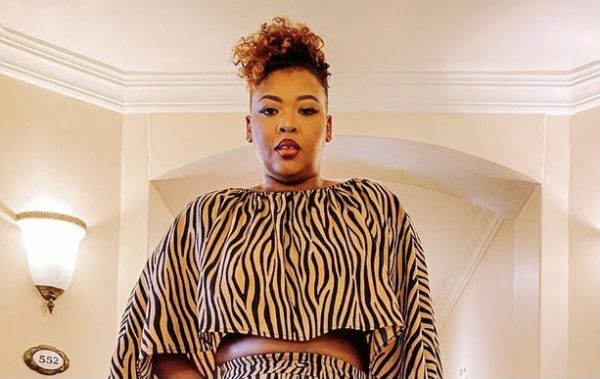 While the rest of the country was finding humour in the trending video of a young woman being manhandled and kicked out of a Mercedes Benz Viano outside Konka over the weekend, 947 Breakfast host and broadcaster Anele Mdoda was taken back to a dark time in her life.

“That V-class video is triggering to me because I dated a man who would tell me to ‘get the f*** out of MY house’ every time we disagreed or fought. It did not matter how much money I had or how I basically looked after the home… that is what I was reduced to. Just be kind guys,” tweeted Mdoda on Wednesday evening.

Anele’s revelation prompted her followers to share their own harrowing experiences with partners who became verbally abusive and downright mean every time they were upset.

“I was once left on the highway at 3am, between Rivonia and William Nicol all because I was questioning him why he disappeared for 4 hours at groove. I walked all the way to Douglasdale,” tweeted @MotswanaHun.

In addition to people sharing their experiences, others tried to interpret what Anele meant by what she was saying.

This prompted the broadcaster to further clarify her point.

“Point is RE: V-Class. I didn’t ask myself to move in and I don’t think that lady invited herself into the car. Not saying girl was not wrong nor am I saying I was innocent in my fights with my ex but when the good times run out, it’s a good time to rely on [your] manners, if [you] have any.”