Kuli Roberts has reportedly died, however, her family has not yet issued a statement regarding her passing or her cause of death. 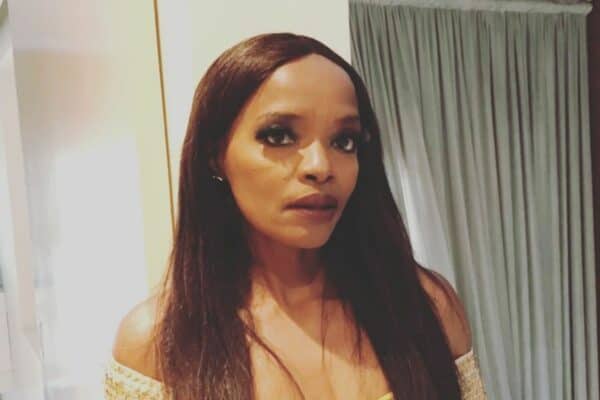 Media personality and actress Kuli Roberts has reportedly died at the age of 49.

The Citizen was made aware of reports early on Thursday morning, and now Daily Sun is reporting that the news is true.

According to the publication, she died on Wednesday evening shortly before she was scheduled to do a radio interview.

Roberts recently made headlines after a spat with Mzwanele Manyi after she was announced as an ATM councillor candidate ahead of the local government elections.

She also starred in the Netflix film Angelina.

ALSO READ: Kuli Roberts vs Mzwanele Manyi – who lied about her being part of ATM?

She cut her teeth as a fashion and beauty tabloid journalist before becoming an editor for several publications, a television presenter and later an actress.

Between 2008 and 2009 she worked as the female co-host of the SABC1 gossip show The Real Goboza.

In July 2016, Kuli Roberts served as one of the four personalities headlining SABC3’s daily talk show Trending SA which saw the panel discuss trending hashtags of the day, sparking conversation with guests who are brought in to delve deeper into issues that were trending on social media.

She was the older sister of actress Hlubi Mboya and leaves behind two adult children and a grandchild.

Fans of Kuli Roberts are in disbelief about the news and are currently awaiting confirmation from her family.