The former Miss SA felt triggered by Dumisani Dlamini's Instagram post because she too has experienced fake love from an absent father. 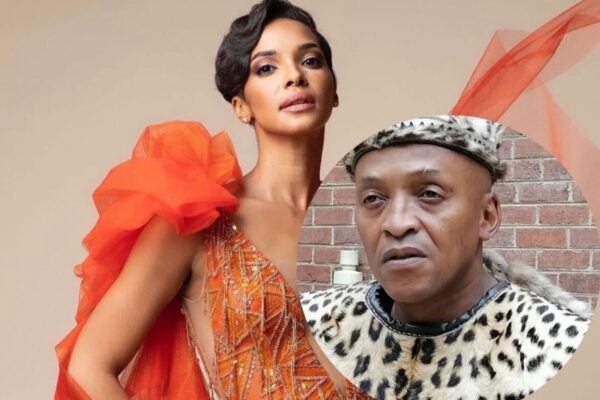 Fans of Doja Cat from around the globe were overjoyed with the rapper bagging her first Grammy, and as many of them took to social media to congratulate the star on her achievement, her ‘dead beat’ dad also took to his private Instagram page to share a congratulatory post, and to thank everyone for supporting his daughter and her career.

“Just wanted to thank everyone who supported my child Zandile God bless you all,” said Dlamini.

Former Miss South Africa, Liesl Laurie-Mthombeni was amongst others who took to the comments section of the post to share how shocked they were to witness the actor show support to Doja Cat, after playing the role of an absent father throughout her life.

Laurie-Mthombeni expressed that Dumisani’s actions were triggering because they reminded her of her absent father who only showed face and support when she was crowned Miss South Africa 2015.

“This reminds me of my dad when I won Miss SA! What. A. Damn. Mess! Wow,” said Liesl Laurie.

Opening up about her childhood, Liesl revealed to Daily Sun in 2015 that she as well as her sisters were raised by their maternal grandmother, because her mother was battling substance abuse, and her father was absent from their lives.

“It was such a dark and tough time. I kept asking myself what was so bad in her life that made her do this. I am proud of her for moving past it,” said the former Miss SA.