Barnard was in a coma since 30 April and passed away early on Friday morning. 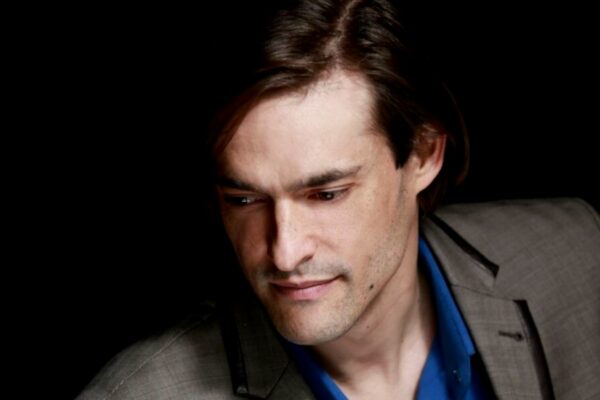 The former Romanz singer, Adam Barnard’s wife, Almitra Barnard confirmed on Friday morning that her husband passed away after having been in a coma for six days.

“Adam left for his heavenly home early this morning where he can finally be pain free and sing and run again. Thank you for everyone who carried us in prayer and still will. The world’s prayers surround us and that’s what we need now,” she said in a statement.

The singer, who has battled with kidney disease since childhood, was set to get a kidney transplant in 2017, but unfortunately his mother, who wanted to donate the kidney, died in a car crash prior to donation.

In a statement on 30 April Barnard’s wife said he had to be admitted to hospital after having picked up an infection.

Barnard’s condition wasn’t serious at first, and his hospital stay was supposed to be quick, but after having been placed on a ventilator, the singer lost consciousness and never woke up from the coma again.

Tribute messages for the singer’s family from friends and fans poured in on Friday morning.