Somizi poked fun at content creators while also admonishing haters when he showed off bouquets of flowers he bought for himself. 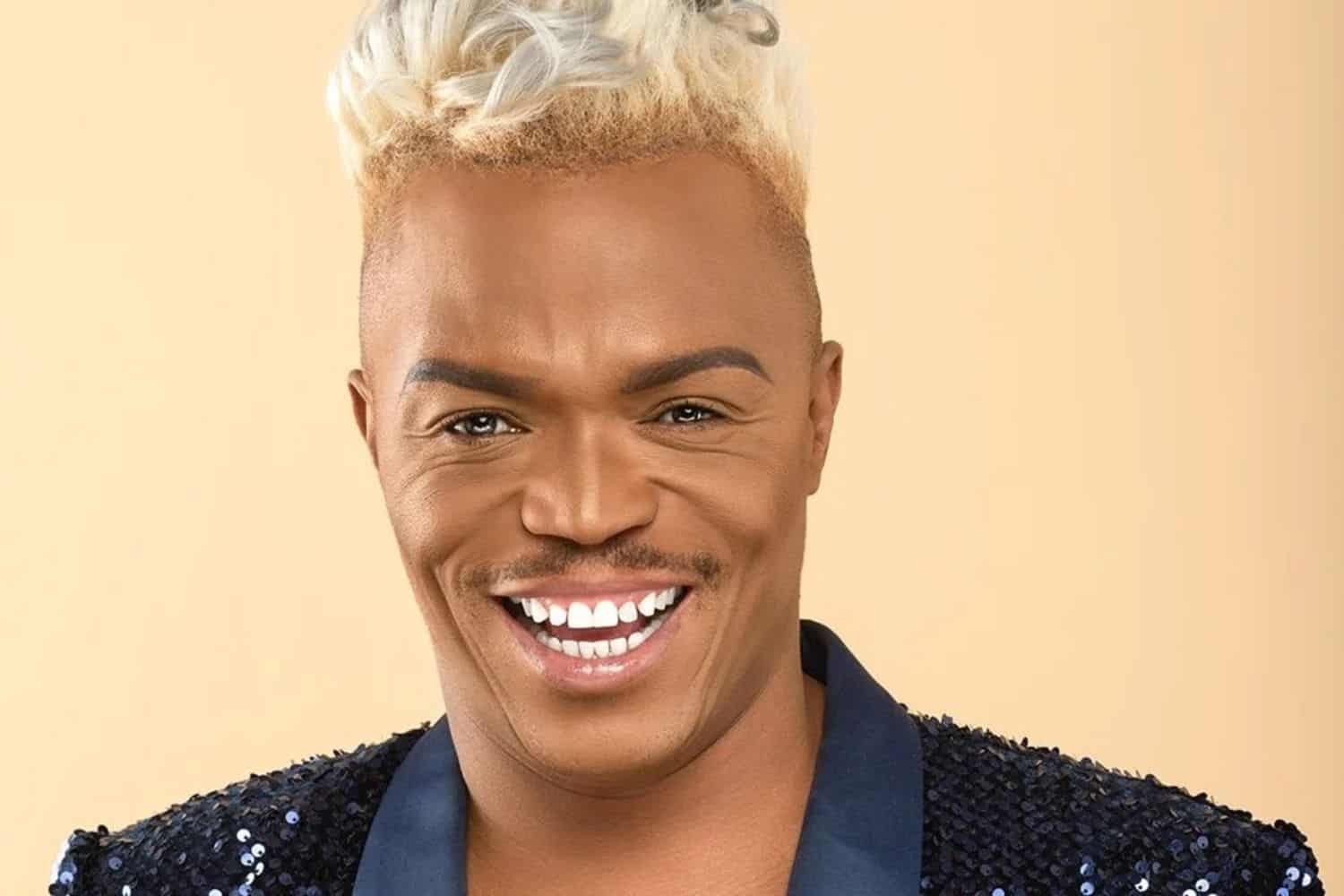 Multitalented media personality Somizi Mhlongo knows how to make fun of his industry friends, himself and viral trends.

The Idols South Africa judge shared a video of a bouquet of flowers on display which he supposedly received from his partner.

He jokingly said: “Look what I have found, I just got home. Oh, he loves me. Oh my gosh, oh baby thank you so much, I really appreciate this. My goodness.”

Somizi was poking fun at content creators who love showing off gifts, given to them by their significant others.

The tone of the video then switches, with Somizi changing the angle of the camera to himself and confessing he bought the flowers for himself.

In the humorous footage, Somizi adds that there are two types of reactions which are expected, people happy for him and others spiteful of the love he receives.

He says the spiteful ones need to find help. “I bought myself [flowers], it’s called self-love.”

Somizi has been linked to actor and businessman Pholoso Mohlala and its been reported that the two are engaged.

However, earlier this month, Mohlala announced that he and his partner had welcomed their baby into the world by posting a picture of himself holding his newborn baby in his arms, close to his chest, on his Instagram stories.

This announcement came a few days after the actor posted a picture of his pregnant girlfriend on social media, captioning the post “Mama Kgato”.

Somizi has mentioned on his shows, Living the Dream with Somizi and Dinnertime with Somizi, that he is in a new relationship and is willing to get married again.

However, he has not revealed who this mystery man is, but says he is very happy.