Just a few months ago, Zikhona Sodlaka was among the 16 actors who were fired from the country's biggest soap, Generations. 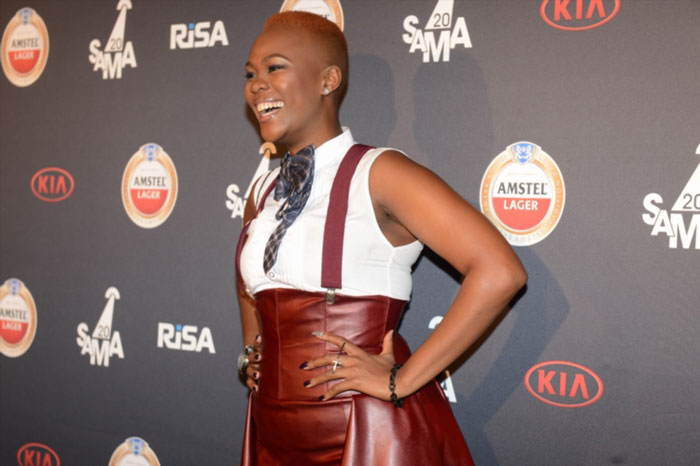 After some time away from the spotlight, the actress has put the whole saga behind her and is back on the small screen. Sodlaka is the host and judge of BET’s Top Actors SA – a reality show which hopes to uncover the country’s next big actor.

For the next couple of weeks, 12 aspiring actors will live under one roof, performing demanding acting challenges before Sodlaka. The winner walks away with a prize which includes R100 000 and a role in a new local movie.

“Top Actors is going to show people exactly what it’s like to be an actor in this country,” says Sodlaka. “There are perks, but there are also a lot of challenges. One of them is that our industry is small. We have a lot of actors, but not enough work.”

Sodlaka got her big break on SABC 1’s Tsha Tsha years ago. She has since had roles on drama series such as After 9, A Place Called Home and Shooting Stars. She recently played Nelson Mandela’s mother, Nosekeni, on Mandela: Long Walk to Freedom. 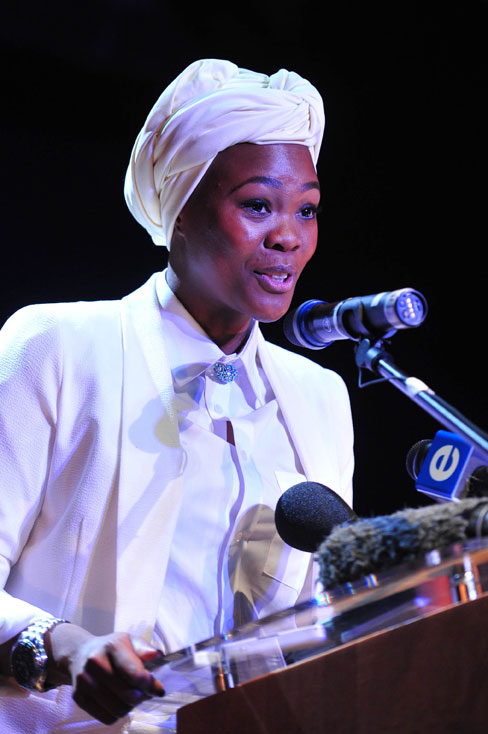 “The biggest misconception people have about the industry is that it’s all about talent. Acting is a profession and should be treated like every other profession. If you want to succeed in this industry, you shouldn’t only be passionate, but need to find ways to build yourself within the entertainment industry so that you are able to sustain yourself.”

For Sodlaka, the most daunting part of her new role is deciding on which contestant to send home every week.

“Eliminating contestants is not going to be fun. I really wish nobody had to go home. But a big part of acting is also dealing with rejection. Actors get rejected all the time; sometimes it feels like it’s personal, but it isn’t. Up-and-coming actors should treat auditions just like they would any job interview: just because someone didn’t hire you, doesn’t mean no-one will fire you. You have to keep putting yourself out there. Eventually you will prevail.”

Speaking on her own challenges as an actress, Sodlaka says: “There have been times I didn’t have work, but I never thought of quitting. Once you decide this is what you want to do with your life, you have to give it your best shot. Stick with it and make it work. People face glitches in all professions. It doesn’t mean you should quit.”