Tarina Patel, the beauty on Generations

Tarina Patel is undeniably among the most beautiful women on television, but the actress, who recently joined the cast of Generations – The Legacy, says her looks have been a big challenge in her career. 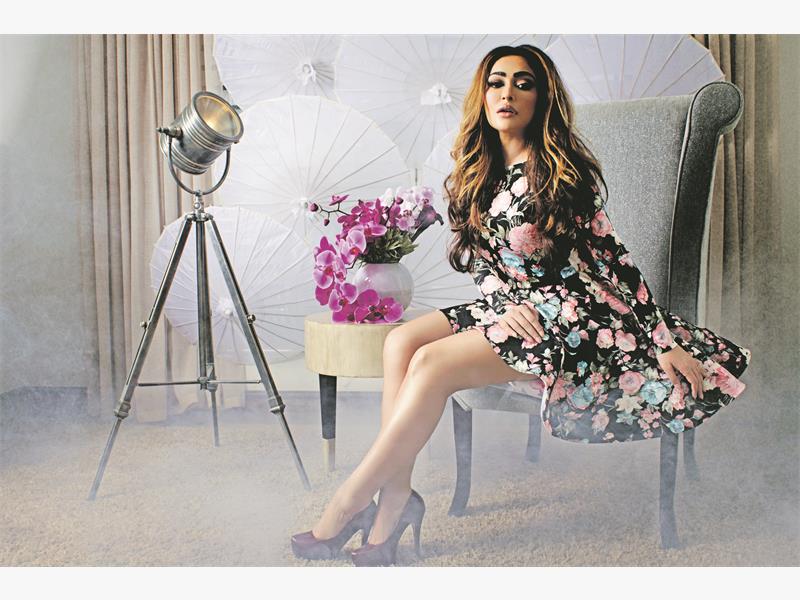 BEAUTY. Tarina Patel plays a trophy wife on Generations – The Legacy and is also working on a movie about former president Nelson Mandela.

“My beauty works against me almost all the time,” she says adamantly. “I’ve lost out on roles because people think I’m too beautiful. When I do get a role, then I have to work so much harder for people to look past my looks and recognise my talent.”

Patel plays Karishma Sharma, a trophy wife who has become used to the finer things in life. After her wealthy husband’s empire comes crumbling down, she attempts to polish her tarnished image.

Despite the controversial firing of 16 actors from Generations last year, Patel didn’t think twice about accepting the role on the country’s most popular soap.

“Generations is a huge brand which surpasses me or any other actor on it. When I got the role, I was just extremely grateful to be part of the show. I was not affected by the politics at all. I just want to be professional and get the

Patel has made a name for herself as a prominent actress working on Bollywood films such as Just Married, Bhool Bhulaiyaa and Das Kahanyiaan. But she doesn’t want to be limited to Bollywood.

“I don’t just want to be known as a Bollywood actress. I’ve worked on so many productions outside of Bollywood, so why box me into one category?”

Patel hopes her new role brings her mass recognition from the South Africans, something she says is already happening.

“The response that I have received from people has been astounding. Everywhere I go, people tell me how much they enjoy my character. It has been very rewarding.”

Speaking about some of the biggest misconceptions about her, Patel says with a laugh: “People think I am the biggest diva. They become very surprised when they realise that I’m actually a down to earth person who just likes doing her job well.”

As if her schedule is not busy enough these days, Patel is also producing a movie titled Mandela’s Gun, which stars Tumisho Masha. The documentary film focuses on the time when Nelson Mandela underwent military training in Ethiopia and founded Umkhonto we Sizwe – the armed wing of the African National Congress.

“A lot of people remember Nelson Mandela as the elderly man he was when he came out of prison. The film will deal with

the time when he was a young fighter.”

Speaking on her plans for the future, Patel says she wants to do a lot more work on and off screen.

“I want to get to a place where I am producing a lot of productions I’m in.” 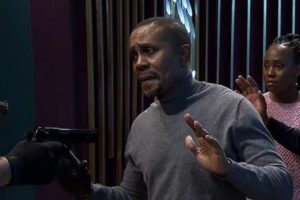 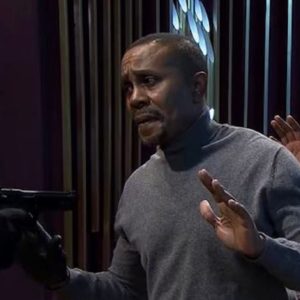