Khloe Kardashian's husband Lamar Odom has checked into rehab for drug and alcohol abuse, following a recent arrest for driving under the influence and rumours his marriage is on the rocks. 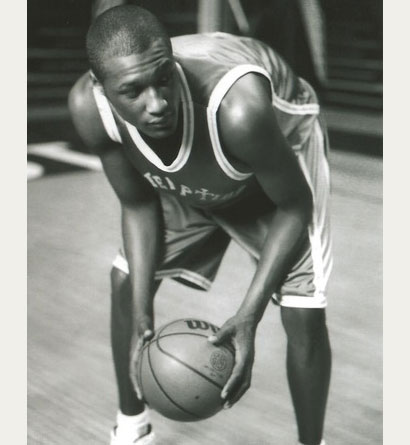 Lamar Odom has entered rehab for drug and alcohol abuse. The 32-year-old basketball player who is married to reality TV star Khloe Kardashian Odom has checked himself into an unspecified treatment facility amid rumours the couple’s four-year marriage is on the rocks due to his alleged drug habit.

A source told People.com: ”He realised he needs help.” It’s not known where Lamar is seeking treatment, but the troubled sportsman is thought to have checked into rehab in the last few days, as he was spotted out and about in Los Angeles this past weekend.

The news comes just a week after the basketball ace was arrested on August 30 for Driving Under the Influence [DUI] and had his licence suspended after refusing a chemical test. Lamar’s relationship with Khloe, 29, has been rocked by allegations of cheating and drug abuse in recent months, with sources close to the star claiming he has a deep and troubling addiction to cocaine.

A source previously said: ”The addiction had taken over their marriage. The problem is cocaine. He would be high for three or four days at a time.” It’s thought the couple have been plagued by Lamar’s issues for some time, but Khloe has kept her marital problems a secret from friends and family, including her famous siblings Kim and Kourtney Kardashian, and mother Kris Jenner.

An insider said: ”Khloe did keep her marriage issues with Lamar a secret from her family for quite some time no one knew.”