Leigh-Anne Williams is a dancing queen

If Leigh Anne Williams wins the eighth season of Strictly Come Dancing SA it will be the first time she's ever won anything. 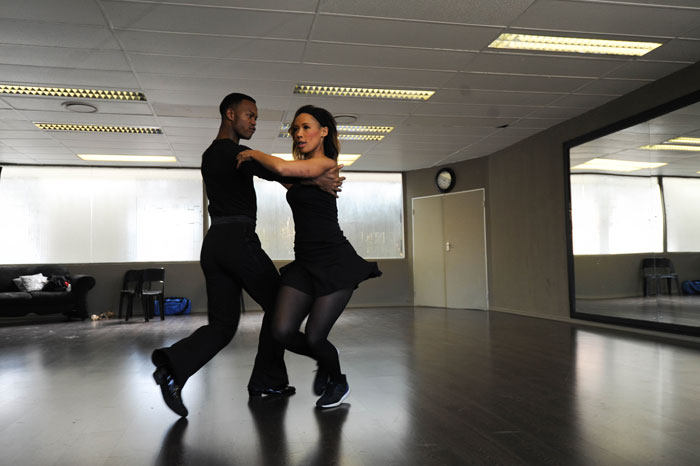 The Expresso presenter and her professional dance partner Johannes Radebe have been top scorers in the competition and have made it into the semifinals with three other couples. “I’ve never been the kind of person who enters competitions so I don’t know what it’s like to be called the winner of something,” she says with a laugh. But at the same time, Williams feels like she’s already won.

“Being on Strictly Come Dancing is not easy,” she says adamantly. “During the fourth week of the competition, I came really close to giving up. I felt like the competition had broken me physically, emotionally, mentally and spiritually, I just didn’t want to do it anymore. But I’m still here and I’m still dancing – that’s winning for me.” When she was invited to be part of the show a few months ago she didn’t think twice. 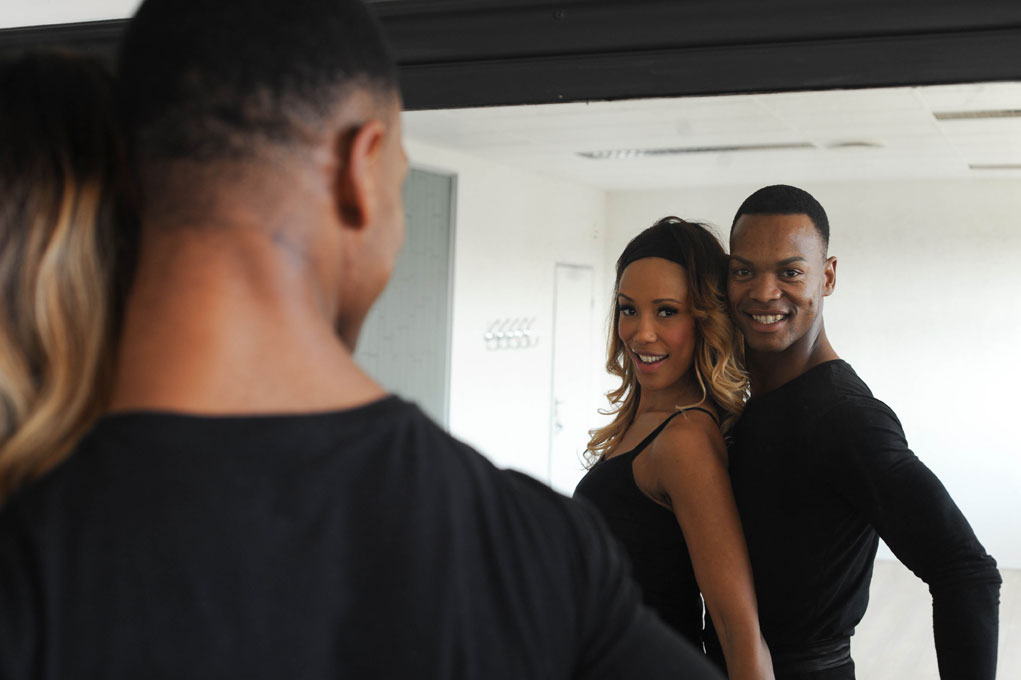 “Asking me if I wanted to be part of Strictly Come Dancing is like asking me if I want to go to a Beyoncé concert – I’ve always been a big fan of the show. Of course I’m going to say yes! But at the time, I was saying ‘yes’ to what I saw on TV. Like many fans I thought it was just dancing, beautiful costumes and glitter. I didn’t know that I was also saying ‘yes’ to nine hour-long rehearsals, swollen ankles, bruises and toenails falling off,” she says with a laugh. “When I realised what Strictly Come Dancing was really about, I decided to let go of all my expectations from the show and allow myself to enjoy the journey.”

Speaking on how she’s handled critique from her fans on social networks and from the judges, Williams says: “I came into this competition with my own feelings of insecurity about my body and fears of rejection. I was constantly worried about what people think. But after facing critique every week from the judges (which is not nice, but necessary) I learn and I move on. Other people’s opinions are valid but I don’t dwell on them. The most important thing for me is to enjoy this as much as I can.” 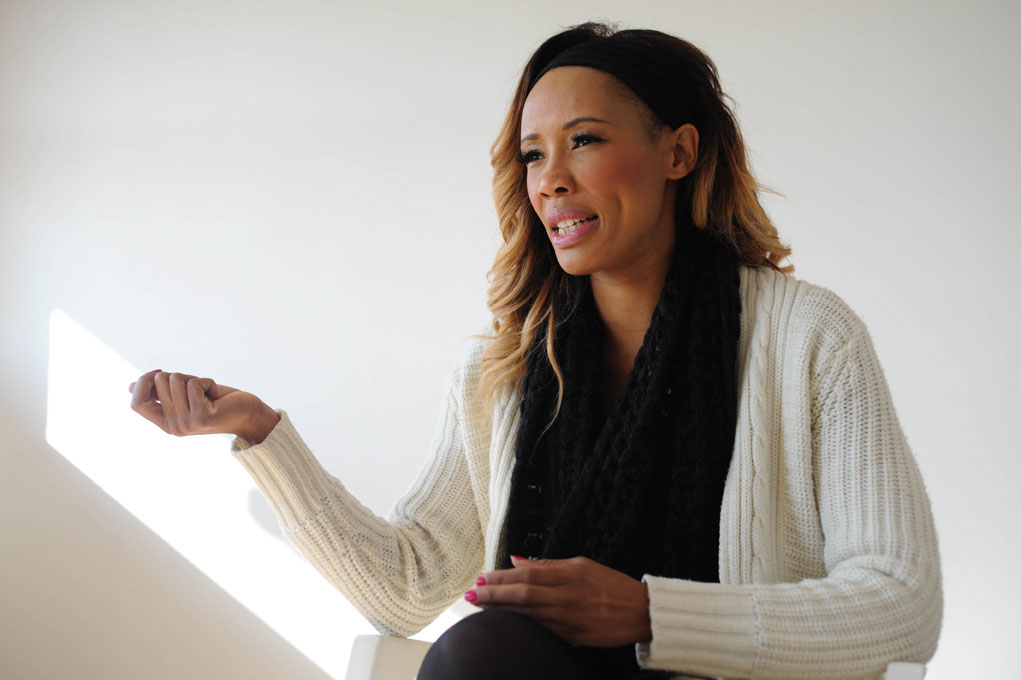 Williams’s dance partner Radebe says he couldn’t have asked for a better partner.

“My biggest fear with the eighth season was being paired with someone who I couldn’t click with. I remember praying and asking God to give me a partner who was as dedicated and motivated as I am. I never have to encourage her to work – if anything, she is the one who encourages me and always makes sure I have my head in the game. When we met for the first time we had a conversation. We made a pact that whatever happened we would always respect each other. I love the fact that she respects what I do as a professional dancer and allows me to lead her. This competition is tough but she makes it easy.”

WATCH: Rage festival boss calls for 'action against media' after event cancellation
7 seconds ago
7 seconds ago

WATCH: Rage festival boss calls for 'action against media' after event cancellation
7 seconds ago
7 seconds ago