Suits and Sneakers: Ideas worth sharing

Suits and Sneakers is not so much a novel idea, as indispensable. 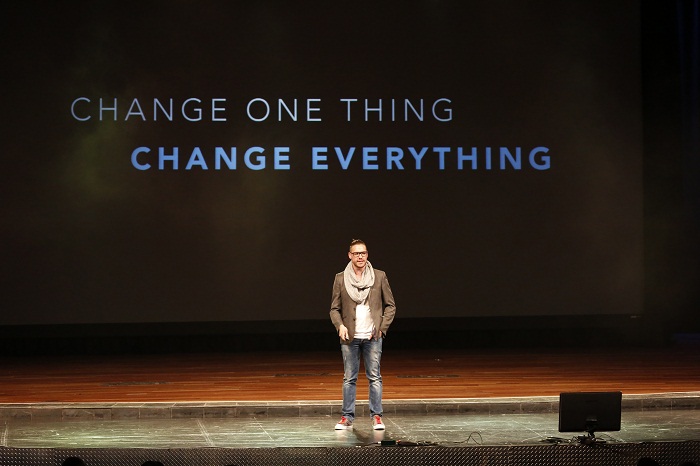 Brent Lindeque talks on the theme "Change ONE thing - Change EVERYTHING!" Picture: Supplied

Created by businessman Mark Sham, the event follows a similar format to Ted talks, and centers around people sharing their ideas and personal experiences, in topics far-ranging – and in doing so inspiring creativity and independent thinking among audience members.

Though a huge advocate for formal education, Sham claims his success is not a by-product of the classroom or a textbook, but of experience and informal learning, hence Suits and Sneakers.

Suits and Sneakers launched the first of series of events under this banner, featuring guest speakers, Mark Sham, Brent Lindeque, Mike Sham and Gareth Cliff. The men literally appeared in suits and sneakers, addressed an audience of about 1 200 people, sharing insights and story-telling.

It worked, because the speakers were great communicators, they knew how to engage an audience.

The only way to make such an event a master success is the continuation of good speakers sharing information that offers mass value – which will mean well-sourced and established speakers.

These talks are recorded and published online afterwards for free viewing. What’s more is the event allows for networking via structured network pods.

A network pod consists of a facilitator and between five to nine attendees. Each person will have a minute to explain who they are and what they do and can swap details should someone be of particular interest to them, before moving on to the next pod. This is however optional, so no fear, should you wish to make a speedy exit.

Check out the speaker’s talks below:

Gareth Cliff: How the medium of radio has changed 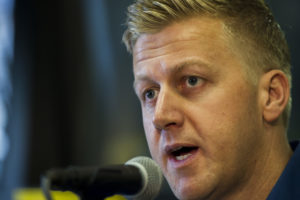 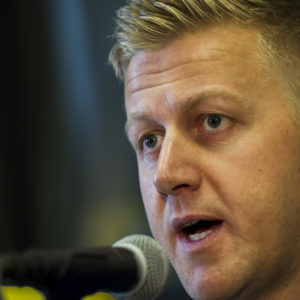