Renowned choreographer and reality TV judge Khabonina Qubeka has revealed that she's finalised a deal for a new lifestyle and fitness talk show. 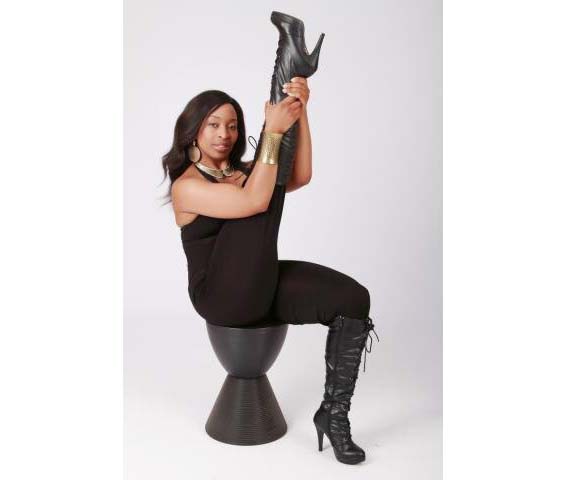 Not one to let grass grow under her feet, Qubeka’s much talked about fitness DVD will be released at the end of September and available through direct orders from her.

Speaking to the Sowetan about her many ventures, it’s clear she embarks on them for the sheer love of it, saying of the affordable price of the ‘Kha’bodacious Dance Fitness DVD’: “I wanted everyone to have an opportunity to own this copy, hence I priced it at R85.”

“I have also signed a television deal for my lifestyle fitness talk show,” she added.

“The show will focus on a healthy lifestyle and also sensuality, which most women are shy to explore.

Aside from her role as judge on e.tv street dance reality competition Step Up or Step Out, Qubeka has been in television shows such as Muvhango, The Lab, and The Mating Game. As singer, she self- released a debut album called Gama Lahko under her label Khabodacious Moves Music in 2010.