As the year draws to a close, we look back at which celebrities got tongues wagging and fingers texting this year.

From beauty queen blunders to inspiring feats, this year has seen it all. Here’s our top five celeb moments from 2015.

5. That awkward moment when Steve Harvey…

This one is a late entry, but it had to make the cut. Poor Harvey somehow managed to announce the wrong winner at Sunday’s Miss Universe pageant. An ecstatic Miss Columbia was basking in her moment of victory when Harvey had to break the news of his blunder – that Miss Universe was, in fact, Miss Philippines. The awkward moment got even more awkward when Miss Columbia had to be de-crowned and also had to swop bouquets with the real winner. Eish Steve! 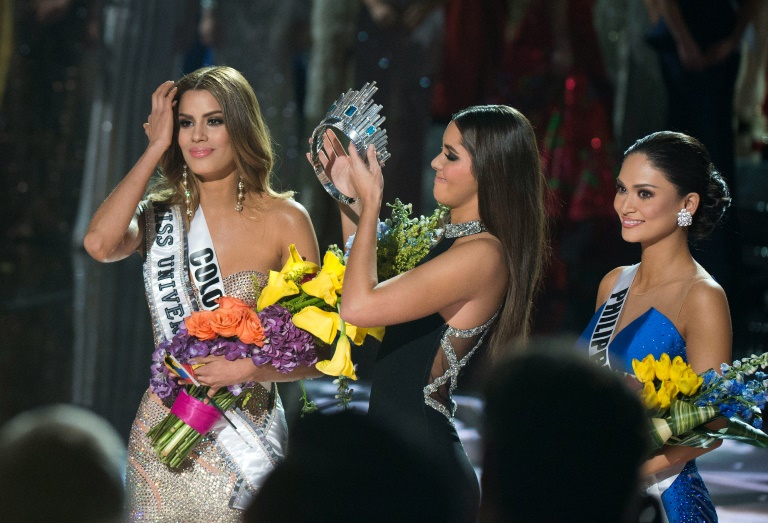 4. That issue of Vanity Fair

Social media was full of rumblings about Bruce Jenner having a sex change. In June this year, Caitlyn Jenner was introduced to the world – and she did it in style. The July issue of Vanity Fair featured beautiful pictures of Jenner that would put any of his Kardashian daughters and step-daughters to shame. The move was extremely brave and gave a voice to many transgender people who may have been too afraid to reveal their truth. However, in my opinion, later naming her as Glamour Woman of the Year was a bit over-thetop. Other nominees included people who have dedicated their lives to a specific pursuit that will better society. Perhaps in time Jenner will earn the title, but not just yet. A photo editor views the July cover of Vanity Fair featuring Caitlyn Jenner on June 1, 2015 in Westwood, California. Formerly known as Bruce Jenner, Caitlyn Jenner is an Olympic atlete who came out publicly as transgender in a televised interview with Diane Sawyer. Frazer Harrison/Getty Images/AFP

Not since Robert Pattinson and Kristin Stewart’s split have so many teens cried into their pillows while cuddling their smartphones. While on tour, Zayn Malik of One Direction announced that he would have to take some time off because of stress. On the eve of the band’s trip to South Africa, Malik officially announced his departure from the group. To the band’s credit they came to SA and put on a good show without their bandmate. This one made the list because I feared being lynched by teenage girls if it didn’t. 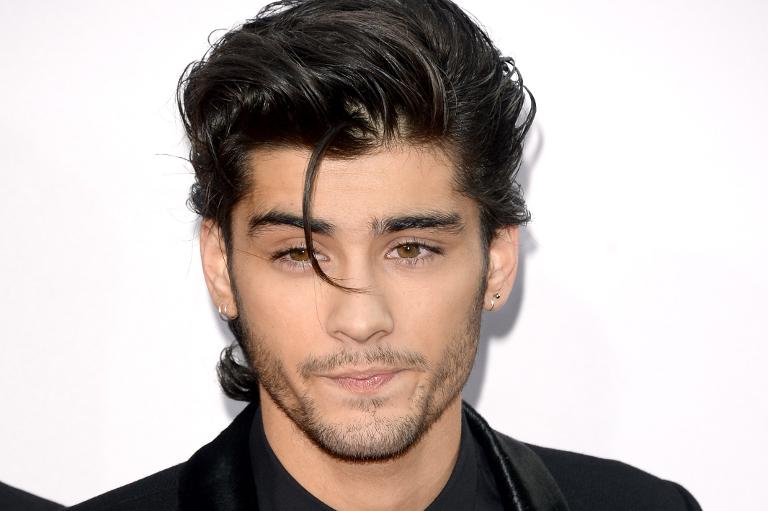 It was a quiet afternoon in our office when someone spotted the now infamous post on Zinhle Jiyane, better known as DJ Zinhle’s, blog and all hell broke loose. In it she revealed, the reason why she had split from Kiernan Forbes (AKA) the father of her baby Kairo. And that reason had a name – Bonang Matheba. According to the post Forbes and Matheba had been involved in a bit of the “baddest” behaviour while Jiyane was still with Forbes. Matheba responded with lawyers’ letters demanding an apology, which never came. Oh the drama! 1. Cassper fills up the Dome This takes the top spot because Cassper Nyovest proved local music acts have more power than they may realise. He filled up the TicketPro Dome, a feat usually reserved for visiting artists. Nyovest managed to sell 20 000 tickets with his #FillUpTheDome campaign, and in doing so showed South Africa’s young music fans that no matter where you come from, you can achieve anything with hard work and perseverance. 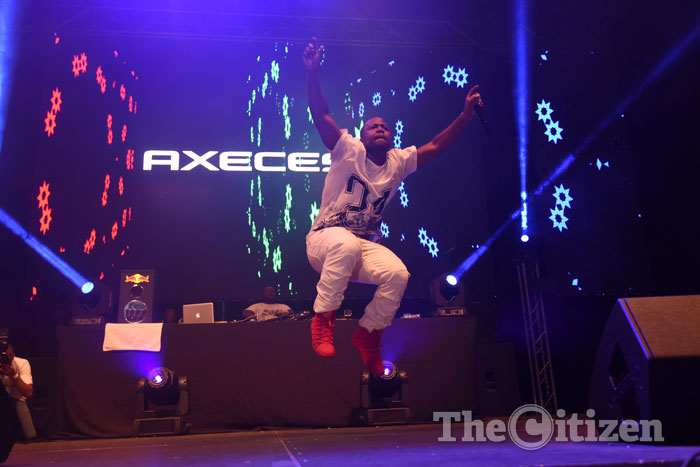 He posted the following inspirational message on Facebook, which sums up the spirit of the event: “Ever since I was a kid I dreamt about a day like this. Lights!!! Music!!! 20 000 people screaming my name!!! Was it a selfish dream??? Was it about power??? Was it about fame??? Was it even realistic??? I mean I’m good at what I do but I’m no Kanye West or Chris Brown right??? Wrong!!! In life you choose how big your dreams are.”