David Bowie has been repeatedly voted the most influential rock musician ever by his peers and music critics. 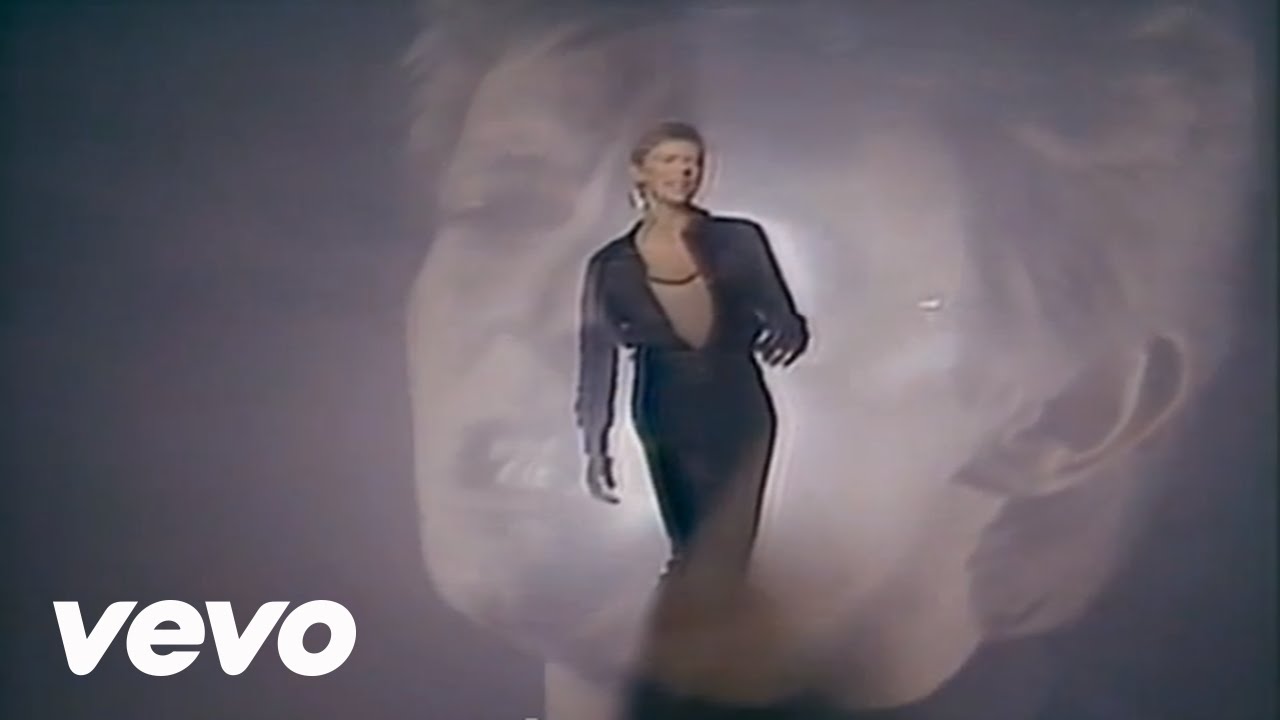 Here are 10 of the songs that made helped make his reputation as an edgy innovator and rock’s great chameleon:

Bowie’s first major hit also introduced Major Tom, who would become one of the star’s many alteregos. Despite all that was to follow, it is still his best known song with its sci-fi dialogue with Ground Control striking a chord with the public in the wake of the moon landings.

Having gone two years without a hit, Bowie got back into orbit with this theatrical and often bizarre song which has been described as “a cross between a Broadway musical and a Salvador Dali painting”. The singer wrote it as a riposte to the success of “My Way”, after his own version of the original French song on which it was based crashed and burned.

Despite not even making the British top 40 when it was first released, “Changes” became one of his best known songs and is often seen as a manifesto for a career studded with radical reinventions.

Perhaps Bowie’s most iconic song, which introduced his most famous character, Ziggy Stardust, a being from outer space who brings hope to the young people of the Earth through the radio. The song very nearly did not make it into the album “The Rise and Fall of Ziggy Stardust and the Spiders from Mars”, and was only included at the last minute.

His catchy paeon to the arty America of Andy Warhol and the Factory, with whom Bowie had been spending a lot time, although the title is tip of the hat to the French writer Jean Genet. The band Simple Minds took their name from a line in the song.

The song that finally helped Bowie and glam rock break the American market came from his “plastic soul” period and is full of references to the civil rights movement and even name-checks then president Richard Nixon. Luther Vandross was one of his backing singers, and another of the black musicians on the song described Bowie as the “the whitest man I’ve ever seen”.

Written with Brian Eno as the punk movement was gathering steam and Bowie was rediscovering his own mojo in Cold War Berlin, the song’s inspirational message has made it his most covered track after “Rebel Rebel”.

Bowie’s melancholic epitaph for the 1970s and his own struggle with cocaine addiction, saw the return of his Major Tom character, and he first of what would be a string of groundbreaking Bowie videos in which he appeared as a harlequin.

Although the song and the album of the same named which also contained “China Girl” and “Modern Love” were huge commercial hits, diehard fans and critics panned Bowie’s pop period and the singer would later describe it as “my Phil Collins years”.

The 10-minute long title song of his last album is clearly the product of an artist facing his own end. A musical landscape as much as a tune which ranges across the musical styles of his career from jazz and blues to acid house, its surreal video features a woman taking a dead astronaut (for which critics have read Ziggy and Major Tom) to an otherworldly city.