Survivor SA: It is all a curious muddy puddle of drama 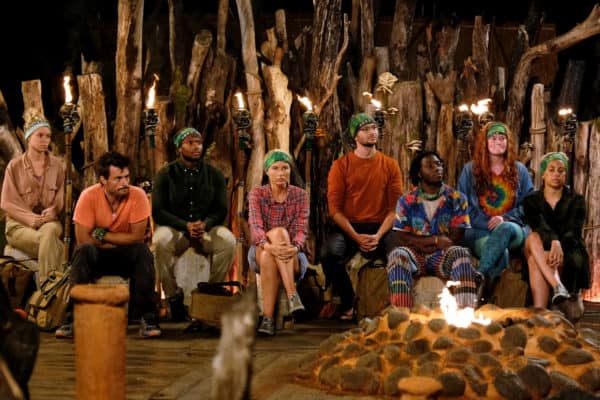 In a Survivor episode where undercurrents and accusations were more plentiful than hot meals, Zamba set itself up for failure and a return to Tribal Council. It was a show where female teammates went as far as accusing the guys not only of just batting for themselves but as downright misogynist.

Back at Vuna, there seems to be some tribal cohesion as last week’s member swap has seen better integration. Well, on the surface anyway. But here is a tribe that is overall more confident, can work together and consequently, was able to win together.

Vuna took the lead early in the Survivor SA episode by winning a brute strength rewards challenge, and the privilege of island shopping for some food and essentials at sponsor Fresh Stop’s island bush-shop. Nourishment feeds good spirits and their selection, including doughnut treats, further galvanized a positive spirit in camp.

Of course, Vuna’s third win on the night stemmed from Amy’s loss on Survivor SA Immunity Island last week. And she fibbed, albeit badly, saying that her prize on the island was a heads-up of a raid by Vuna, where 3 items of choice may be taken from Zamba. In turn Zamba tried to hide their valuables, and Amy’s lie was exposed early on when the Immunity Island note was read out at the start of the raid.

Five reasons why Survivor is so popular

It was a tale of two tribes, and nowhere was it more evident than in the immunity challenge. Rolling large wooden squares past the finishing line, and then completing a puzzle with the heavy blocks, is where Zamba failed miserably. There was just no communication with instructions barked and players doing their own thing. It was a mess compared to a much better organized Vuna, who won its second challenge and dispatched Zamba back to the fire pit.

Carla was nominated to take the trip to Immunity Island where she opted not to take the challenge, and rather head back and vote along with alliance partner Wardah. She did take the immunity idol with her and, although useless to save her in a vote.

Early in the show Santoni probably saved Amy from being snuffed for lying, and started rabble-rousing against Paul, pointing out how much he eats and, in an instance, pointing out where he enjoyed sugarcane alone. It was the start of a lobby to get rid of him, and to break the alliance between Chappies and Paul. The Immunity Challenge loss saw Paul instantly scapegoated with non-aligned, but double agenting Santoni again leading a lobby. Concomitant to the growing tsunami against Paul, he in turn focused his attention on Wardah, intent on severing her alliance with Carla.

Survivor SA Tribal Council was as tense as a typist’s neck after a day’s letter punching. Divisions were the dirty laundry although the lobbying, hours before, started creating the impression that there were green shoots of unity in finding a common enemy in Paul. There is no love lost between clear foes Chappies and Carla, who is aligned with Wardah. 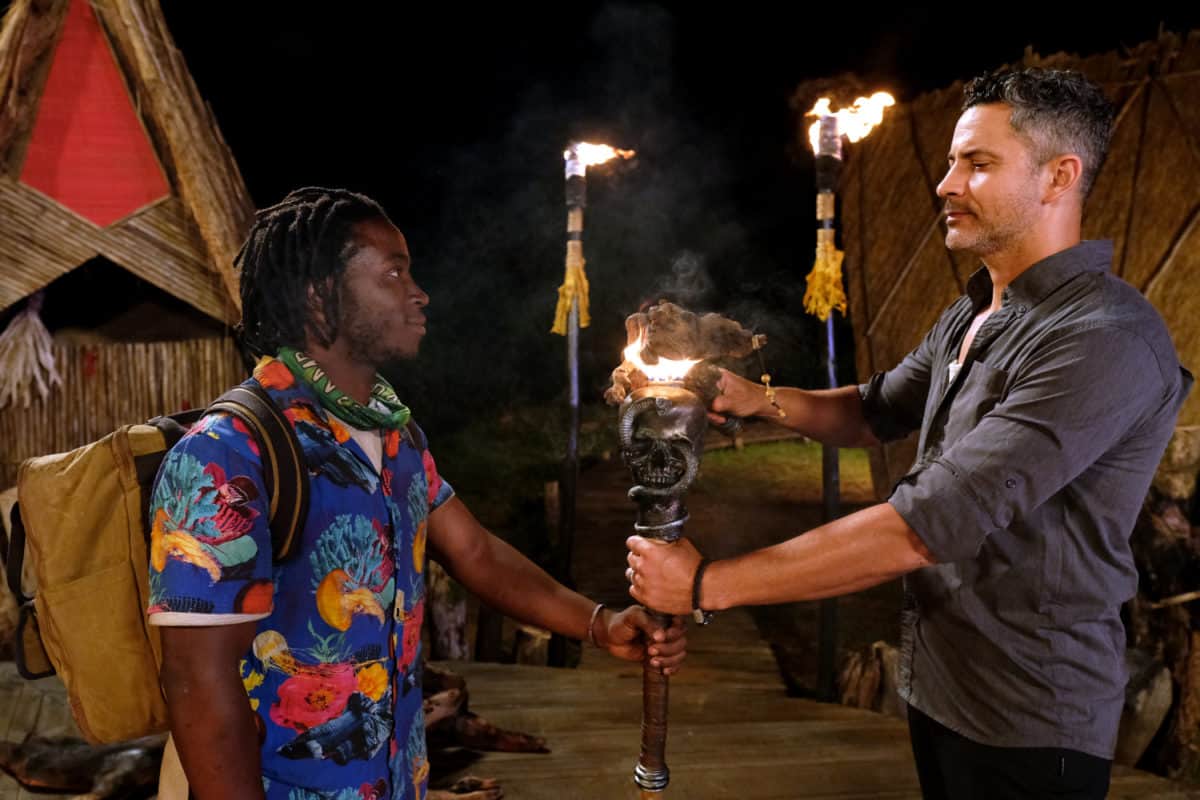 In a game of scapegoating Paul is voted out of Survivor South Africa, Immunity Island. Picture Supplied.

Paul was out after the votes were tallied. But not after Wardah and Carla were sent a clear message by the rest of the tribe, each earning a vote or two.

So, while Santoni’s scapegoating strategy worked, Paul’s exit likely did nothing to unite the tribe.

But it exposed Chappies, sent warning signals to two other Survivor SA castaways during Tribal Council and split the sexes with accusations of misogyny and men not listening, of course, to women during the Immunity Challenge. It is all a curious muddy puddle of drama, making next week’s instalment irresistible.

Survivor SA, Immunity Island, is broadcast on Mnet every Thursday at 19.30.