‘The disrespect is too much’: Viewers react to ‘Uyajola 9/9’

Sunday night's episode of 'Uyajola 9/9' left viewers a disappointed with Jub Jub, after he treated an elderly person disrespectfully throughout the episode. 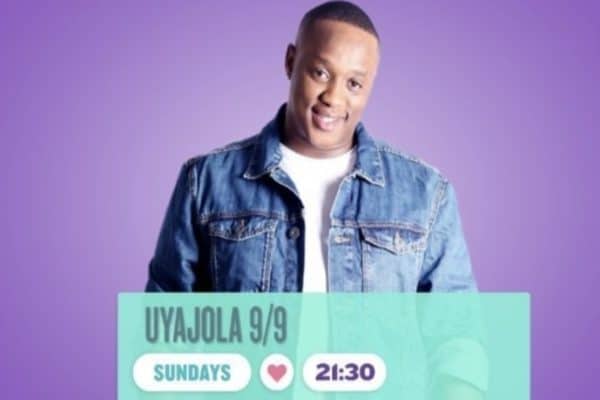 The latest season of Moja Love‘s Uyajola 9/9 has kept viewers entertained as Jub Jub and his team travel from one relationship to the next, exposing cheating and unfaithful partners all over the country every Sunday evening.

Sunday night’s episode left viewers a little disappointed with the host of the show, after he treated an elderly person disrespectfully throughout the episode.

Cynthia approached the Uyajola 9/9 team to help her find answers to her burning questions, as she suspected that her fiancé was cheating on her after he had stopped visiting her for some time.

Jub Jub and his team did what they do best and located Cynthia’s partner, only to find out that he was indeed seeing another woman and living with her for some time in her home.

When Jub Jub confronted the old man, he said that he and Cynthia were just friends. Cynthia was confused at her partner’s statement and began to explain to Jub Jub that her partner did everything for her, namely paying her rent and buying her monthly groceries.

Annoyed at Cynthia’s revelations, Cynthia’s fiancé’s side chick expressed shock, and the old man said that he had had a feeling that Cynthia would show up to her place eventually, to discover that they were indeed having an affair.

Eventually, Cynthia’s partner came clean and admitted to providing for Cynthia and being in a relationship with her.

Many took to Twitter to express that they understand that he is just doing his job, but that there is also no need to disrespect an elder in that manner.

'This is distasteful to watch': Viewers react to 'Uyajola 9/9'
1 week ago
1 week ago

'This is distasteful to watch': Viewers react to 'Uyajola 9/9'
1 week ago
1 week ago