Disney+ first launched in November 2019 and has since become available in 36 countries around the world, amassing millions of subscribers. 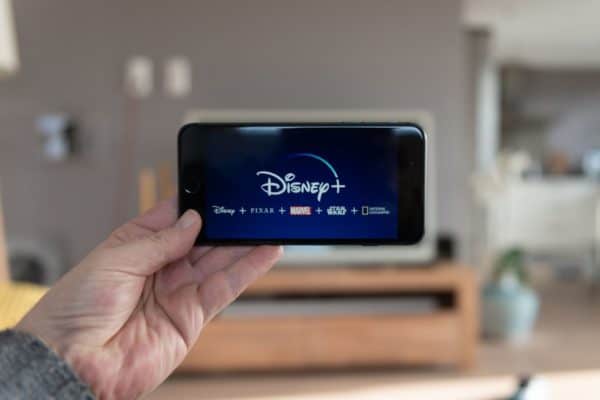 Disney+ is coming to South Africa but fans who are champing at the bit to see everything the app has to offer will have to wait until 2022. Between June and August, to be exact.

However, pricing information and the exact launch date have yet to be determined and will be shared closer to the launch date.

My Broadband reports that The Walt Disney Company CEO, Bob Chapek, confirmed that South Africa would be among the countries included in the next phase of the Disney+ global rollout during the company’s third-quarter (Q3) earnings results call.

He further confirmed the streaming service would be available in the country along with the planned launch of Disney+ in Eastern Europe.

The launch in the region was moved from the planned late 2021 date to mid-2022, when it would also be available in parts of the Middle East and South Africa.

Disney+ first launched in November 2019 and has since become available in 36 countries around the world.

During that time, the publication reports that it has amassed a subscriber base of 116 million, who mainly flocked to the platform to enjoy exclusive content such as The Mandalorian and The Bad Batch.

Perhaps the biggest drawcard of the platform to date has been the content released as part of the Marvel Cinematic Universe’s (now multiverse) highly anticipated fourth phase. This phase includes shows such as Wandavision, The Falcon and The Winter Soldier, Loki and most recently Marvel’s What If…?

Films such as the recently released Black Widow and the upcoming Spiderman: Homecoming have also been hailed as highly anticipated events on the platform.

READ NEXT: ‘Eternals’: What you need to know about the new Marvel movie