OPINION: Why I won’t be watching Enhle Mbali’s new show

Kaunda Selisho explains why she believes Enhle Mbali’s new show may not deliver on its promise to answer the public's burning questions. 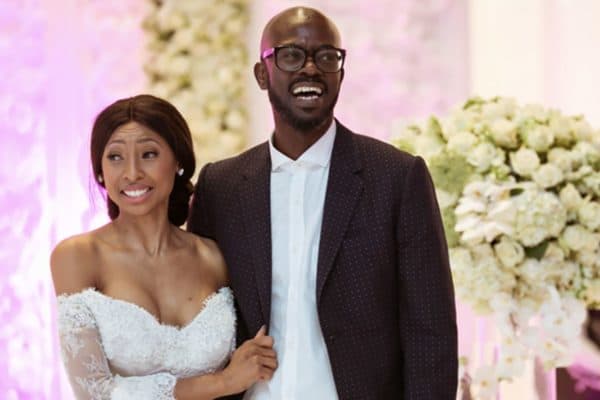 Following a recent post on Instagram, curiosity about Enhle Mbali’s new show has been rife. However, even without seeing the show, I know I’m not going to be watching it.

South African social media circles have developed this annoying propensity for confusing honesty with “hate” so before you cyberstalk me and type out some expletives along with my social media handles, allow me to explain.

Enhle Mbali Mlotshwa is a beautiful and seemingly kind woman. Having worked in the entertainment industry, I have met her and her mother Bongi a few times and they have treated me with nothing but kindness each time, even without knowing who I am.

I am still not watching Enhle Mbali’s new show, though.

I have the utmost empathy for her, not only after the breakdown of her marriage but from what I have heard she went through before then.

In her teaser video for the show, she even uses the headlines about these events as a precursor to allude to what she may end up speaking about in her show.

However, I do not believe that we, as the public, will be told the truth in terms of the issues we have been curious about. Curiosity built on the back of the very headlines flashing across the screen in her promo.

And before you call me out for being nosey, keep two facts in mind; I am an entertainment journalist and you’ve gone this far in the article so you care just as much as I do.

Black Coffee’s infidelity has been top of mind for most fans of the couple, as has the topic of the children he fathered out of wedlock.

Because fans were only privy to snapshots of the good moments in their relationship through social media, Black Coffee’s marriage to Enhle Mbali was picture perfect.

As a result, fans often wondered when things started to go badly in their decade-long relationship.

There is also the matter of the accusation she recently levelled against him, alleging that he had been physically abusive towards her.

The accusation was made in a video where she was visibly emotional and seemingly at her wits’ end, fed up with the treatment she had endured over the years. She promised a press conference that never came…

In another promotional video, she can be seen inviting the camera into her home and taking them into her space before it cuts to a shot of her sons running by. It gives the impression that she will be letting people in.

Creating this impression for Enhle Mbali’s new show is nothing new. Celebrities often do this and this is a playbook right out of the life story of one of her favourite women, Beyoncé.

Very rarely do celebrities tell you the truth – they tell you what they want you to know and nothing more. Like Beyoncé telling us that Jay Z cheated on her during their marriage but not who he cheated with or how many times it happened.

So, I for one will not be watching Enhle Mbali’s new show because I will not miss anything by choosing to do something else with my time.

What happens to Connie Ferguson’s storyline on The Queen?

Steve Hofmeyr dismisses Covid as a plot then contracts it 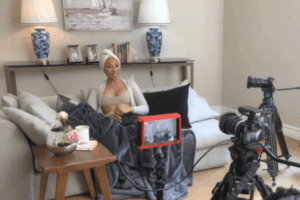 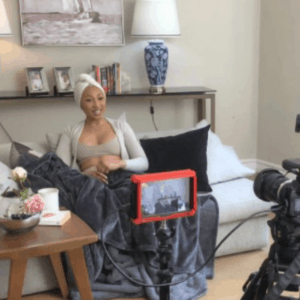