Marvel Studios’ 'Eternals' follows a group of heroes from beyond the stars who have protected the Earth since the dawn of man. 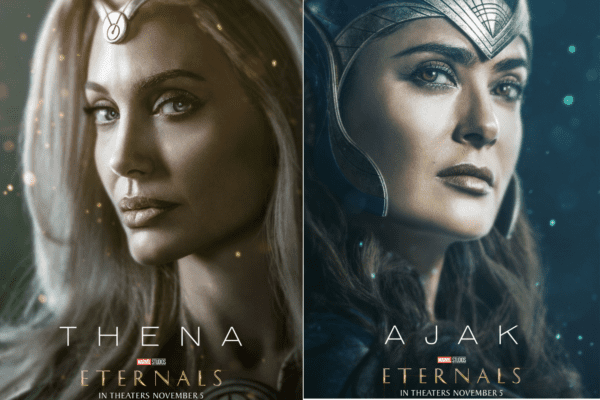 Marvel fans in South Africa can purchase movie tickets  to Marvel Studios’ Eternals and be among the first to watch the film in cinemas across the country.

Tickets are available at Nu Metro and CineCentre for the highly anticipated film, which is linked to the Marvel Cinematic Universe’s xi.

Eternals follows a group of heroes from beyond the stars who have protected the Earth since the dawn of man. When monstrous creatures called the Deviants, long thought lost to history, mysteriously return, the Eternals are forced to reunite in order to defend humanity once again.

The story is by Ryan Firpo and Kaz Firpo, and the screenplay is by Zhao, Patrick Burleigh and the Firpos.

The last two Marvel Studios movies to be released include Shang-Chi and the Legend Of The Ten Rings and Black Widow, where a Natasha Romanoff confronts the darker parts of her ledger when a dangerous conspiracy with ties to her past arises.

In Shang-Chi and the Legend Of The Ten Rings, Shang-Chi – played by Simu Liu -must confront the past he thought he left behind when he is drawn into the web of the mysterious Ten Rings organisation.

READ NEXT: Bisexual Superman gets social media’s knickers in a twist