Cassper and Mihlali discussed the issues of GBV as well as mental health, and also spoke about the influencer's upbringing and her career. 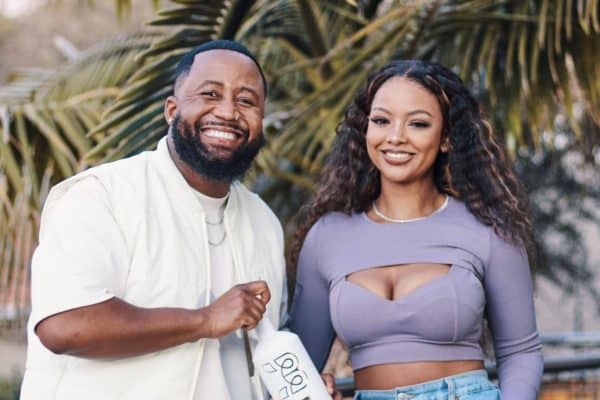 The Braai Show with Cass continues to entertain and inspire its viewers on a weekly basis as South African rapper Cassper Nyovest invites popular public figures onto the show to discuss all things personal and business, while assisting him in the kitchen and over a braai stand.

This week’s episode featured self-taught make-up artist and content creator, Mihlali Ndamase, who has touched the lives of her fans with her come-up story.

The YouTuber revealed that she was raised by her grandmother, and that her grandmother had always been a businesswoman which is how she was inspired to create a name for herself from a young age.

The two also touched on gender-based violence in South Africa, as well as mental health.

ALSO READ: Cassper disappointed in Boohle’s take on his contribution to ‘Siyathandana’

Viewers were highly impressed with Nyovest raising those issues on his show and felt that this week’s episode was very educational and relatable.

Many also commented on the rapper’s hosting and presenting skills, saying he was definitely a great fit for the show.

Here is what viewers had to say about last night’s episode of “The Braai Show with Cass”:

The influencer recently took to social media to announce her new business venture, called “Malakyt”, to her 1.5 million followers, but did not give too much detail on what her new business would actually entail.

She did, however, say that she aims to create job opportunities for people who are unemployed in the beauty industry.

“We started working on this platform in 2019. I hope it will bring many opportunities for those in the beauty industry. We created it for the people,” said the YouTuber.