When it comes to literature, South Africa has so few cult classics that you can count them on your hands and Dudu Busani-Dube’s Hlomu The Wife series counts among them.

This cult classic status was one of the many factors Showmax considered when they backed the development of Hlomu The Wife as a TV series.

While fans were happy to hear about the impending show, they have not been happy about the production team’s casting choices.

Just days after revealing which actors would be playing the infamous brothers from Hlomu The Wife, Showmax has revealed who will be playing Hlomu and fans are bewildered about it.

They took to social media to react, with many sharing images of their preferred casting choices. 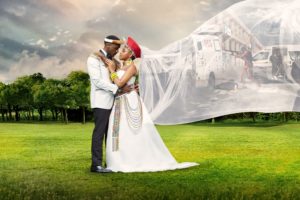 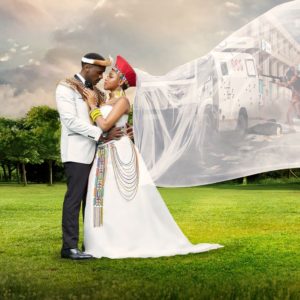