Viewers were shocked to find that the show has been replaced by a new season of a reality TV show called 'You Promised To Marry Me'. 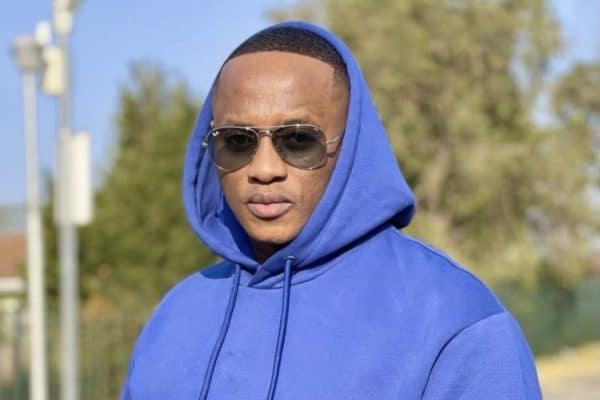 Twitter users were in an uproar on Sunday evening after tuning into Moja Love to watch their favourite cheaters reality TV show, Uyajola 9/9, hosted by Molemo “Jub Jub” Maarohanye.

They were shocked to find that the show has been replaced by a new season of a reality TV show called You Promised To Marry Me.

The show is hosted by TV personality and actor Moshe Ndiki, and in each episode, he helps disgruntled individuals approach their partners or ex-partners to find out why they could not fulfil their promise to marry them.

Uyajola 9/9 fans took to social media to express how sad and upset they were that their favourite show had come to an end, saying how much they missed seeing Jub Jub on their screens, despite the fact that he was becoming troublesome as the host of the show.

ALSO READ: ‘Uyajola 9/9’: Viewers react to Thembela being ‘grounded’ for a month

Here is what some people had to say about ‘Uyajola 9/9’ being replaced:

Although many viewers were not pleased with the change, others were excited to have Moshe back on their screens, and avid viewers of You Promised To Marry Me were happy that a new season of the show was back on Moja Love.

Tweeps expressed that Moshe is an amazing host, and that he has an incredible talent when it comes to finding the right words and phrases to use on the show for any situation he is faced with.

Here is what other Twitter users had to say about Ndiki and ‘You Promised To Marry Me’: