Dawie Roodt shares how he met his Russian bride, advises contestants on love

Ontbytsake presenter Dawie Roodt has been married to his Russian wife for 17 years. This is his advice for VIA’s reality show, Ram vir ’n Rus’ match-seeking men and women. 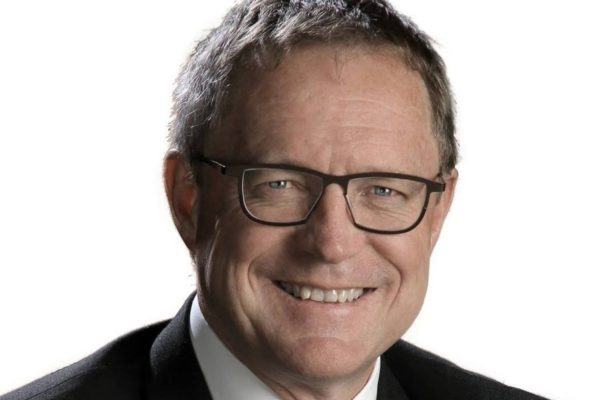 Ontbytsake presenter and South African economist, Dawie Roodt and his Russian flame, Marina, might be happily married, but they say the men in VIA’s Ram vir ’n Rus must know that there are differences.

Roodt met Marina in 2004 and says it was love at first sight when he saw her in Saint Petersburg. He was busy with a documentary on Russian Brides for South African men, called Russiese poppies, which was the reason for his travels to Russia. He was busy with research when he saw Marina on a website and after he had written to her a couple of times, she agreed to meet him. They got married a couple of months later.

Women are full of nonsense

Roodt reminds young South African men looking for Russian love, that whether they speak Russian or Afrikaans, women are women – full of nonsense.

Is the grass really greener on the other side?

His wife recently told Huisgenoot that Russian women often “think it must be better in other country” and then she said: “Not always.”

Language could be the biggest barrier on ‘Ram vir ‘n Rus’

Roodt says: “The language is the biggest challenge.” The couple says that like with the Ram vir ’n Rus contestants, the language barrier was a real struggle for them from the get-go. When they met, Marina knew only a few English words and they often had to translate what they wanted to say to each other from a dictionary.

The culture and traditions weren’t such a big adjustment for Roodt, but when they disagree, he switches over to Afrikaans and she keeps to Russian. “It’s chaos,” he says.

Although the couple says that it wasn’t such a big adjustment to marry someone from another country, culture and language, Roodt says that the Russians aren’t friendly people. He says Marina feels that he has way too much energy and she struggles to understand why he wants to talk to strangers.

His wife, a former veterinarian then adds: “I don’t know if they are good people. Why would I talk to them?”

There may be differences, but Marina says that the Russians are just as fond of family and nature as South Africans. Their relationship is proof that there is more to love than language.

“I think love is more than language or culture. It’s a look; a hug,” says Roodt.

The couple lives on a smallholding in Pretoria East with their eight-year-old twin girls, Daria and Yulia, where Marina grows cucumbers, tomatoes and pumpkins and enjoys planting rare indigenous trees.