Looks like Legacy viewers will need to find another favourite come September 2022 as M-Net has just cancelled the show. 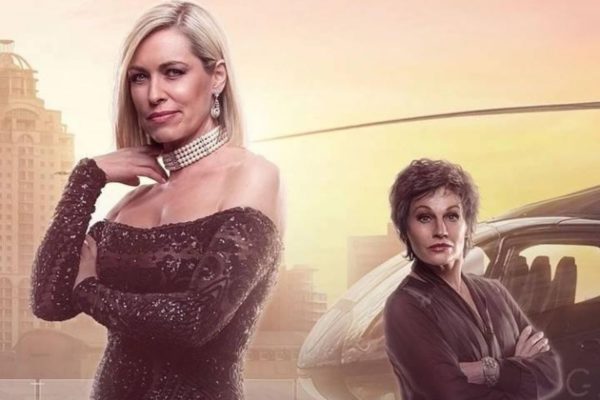 M-Net has confirmed the news that they will be pulling the plug on the telenovela, Legacy, at the end of its second season. The show, produced by Tshedza Productions, will conclude shooting in February 2022 and viewers will bid their favourite characters farewell in September.

The television channel released a statement today, saying that after a two-year run of Legacy, they will be exploring new avenues to entertain their loyal viewers in order to cater to their new and evolving desire for limited series.

Nomsa Philiso, Executive Head: Programming, MultiChoice Group says: “Our viewership surveys guide us to adapt our content to the evolving needs of our customers.”

Although Legacy is a popular show, it seems that M-Net users have indicated that they prefer limited series rather than long-running telenovelas.

“The success of our local strategy depends on how well we tune into what our customers would like to see on their screens,” says Philiso.

She also said that M-Net and Tshedza Productions are aligned on the change in strategic direction and will be managing the impact on cast and crew. The entities have a long-standing relationship and will continue collaborating on projects such as the award-winning The River, which has just been renewed for a fifth season.

Phathu Makwarela and Gwydion Beynon, co-owners of Tshedza Productions, say: “Working with M-Net channel 101 has always been a dream for us as a company, and we thank the channel for their incredible support and encouragement in bringing Legacy to life. All our writers, crew members and actors have poured their hearts and souls into this project. We applaud MultiChoice Group for continuing to support local content and look forward to working on other exciting projects in future.”