Earlier this year, Old Mutual and Studio 88 cut ties with Podcast and Chill over transphobic comments. 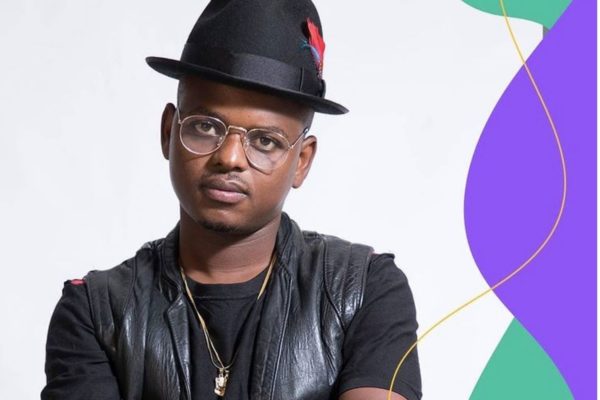 YouTube series Podcast and Chill has lost yet another sponsor following their recent remarks on air.

Amstel Lager announced its decision to withdrew their partnership with the show after co-hosts MacGyver “MacG” Mukwevho and Sol Phenduka’s comments regarding a transgender woman on a recent episode.

“The Amstel brand, locally and globally, is centred around friendship and inclusion of all people, regardless of gender, race or sexual orientation, without discrimination, and we distance ourselves from any transphobic and homophobic views.

“We have officially parted ways with ’Podcast and Chill with MacG’ and will no longer be a partner as of 1 December 2021,” Amstel said in a the statement.

This is not the first time the podcast has lost sponsors over transphobic comments after Old Mutual and Studio 88 cut ties with the show earlier this year.

Podcast and Chill has been making headlines this week after guest Jub Jub – real name, Molemo Maarohanye – made some controversial comments about women on Wednesday’s episode, which aired on Channel O.

This prompted actor, Amanda Du-Pont to post an emotional 17-minute video reacting to the Podcast and Chill with MacG interview, where she indicated that the interview made her angry as it triggered painful memories.

Du-Pont’s Instagram video, where she accuses Jub Jub of raping her, trying to kill her and other disturbing claims, has been viewed over a million times on Instagram.

READ MORE: Jub Jub to Kelly Khumalo: ‘Lets put our differences aside for the sake of our son’

Jub Jub has since been suspended by Moja Love.

According to external analytics platform Social Blade, MacG’s YouTube channel experienced a 130.4% rise in followers after more than 54,000 new people subscribed to the channel in the last 30 days.

Overall, the channel is estimated to have amassed more than 5.3 million collective views in the same period.