Tyd Met Aleit: Here’s when late presenter’s last ever series will be aired

Aleit passed away a week after filming of the new season of 'Tyd met Aleit' concluded. 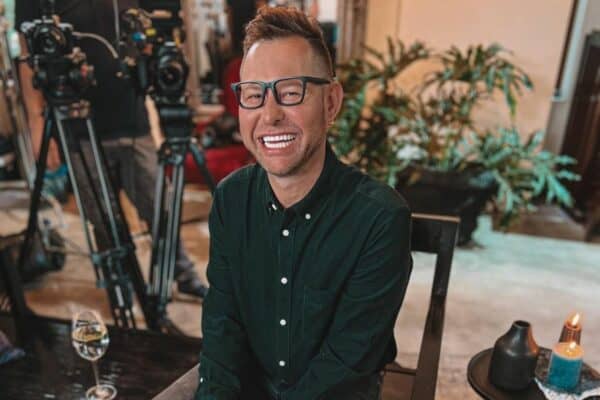 The death of the popular kykNET presenter with the broad smile and sparkling personality send shock waves through South Africa in May.

According to a statement released by Multichoice on Wednesday, Swanepoel wrapped up filming of the seventh season of his television series a week before he passed away.

The 47-year-old television presenter and founder of The Aleit Group died peacefully in his sleep due to myocardial infarction, more commonly known as a heart attack.

Jorrie van der Walt, the producer of Tyd met Aleit said the last 13 episodes are being broadcast with the full approval of Swanepoel’s family.

“I believe it is important to finish what we started – Aleit would have expected nothing less.

“These last 13 episodes are a way for Aleit to still be a part of people’s lives, and we are airing it with the full approval of his family,” van der Walt said.

The first episode will be a celebration of Aleit – of his generous life and larger-than-life personality.

ALSO SEE: Prof Thuli Madonsela and Erns Grundling go on a ‘Pilgrimage of Hope’ for new season of ‘Elders’

Van der Walt says this tribute episode where colleagues, friends and the production team are interviewed will allow viewers to get to know Aleit behind the scenes and also see the impact that he had on so many people’s lives.

“There are several flashbacks to previous seasons as well as new material, like when Aleit was challenged to overcome his fear of snakes”, says van der Walt.

There are tears but also a lot of laughter.

In the remaining 12 episodes, Aleit interviewed people who overcame major obstacles in their lives or made a difference in the lives of others.

There are inspirational stories – such as Wynand Kotze who refused to let bullies get him down and Chris Hadebe who went from being homeless to playing the lead role in a film.