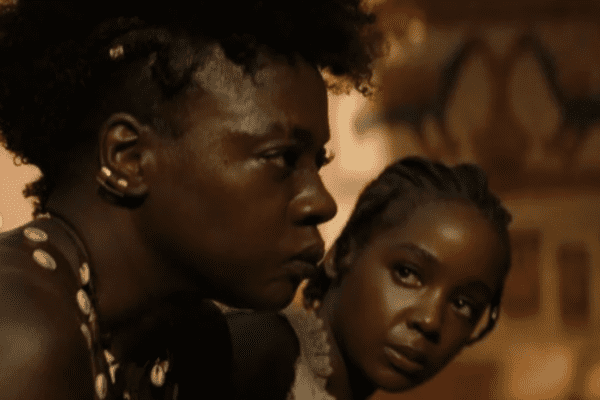 Starring Mbedu, Viola Davis, Lupita Nyong’o, John Boyega, Lashawna Lynch and Seputla Sebogodi, the film is inspired by the historical true events that took place in the Kingdom of Dahomey, in Africa.

From the first glimpse, the cinematography, location and African custom designs were beautifully captured as we first see Boyega as Dahomey’s ruler, King Ghezo. There are also the first appearances of Davis as Vanisca – the general of an all-female military unit and Nawi (Mbedu), an ambitious recruit.

The core fight of The Woman King is tribalism, land and white colonists. The soundtrack of the film is from Beyonce’s hit song My Power featuring Nija Charles, Busiswa Gqulu, Yemi Alade and Moonchild Sanelly.

After the trailer was officially released Mbedu tweeted: “No words necessary. I’ll let the trailer speak for itself.”

The film is based on a true story and tells the story of the Agoji, a real-life army of women warriors who defended the powerful West African Kingdom of Dahomey for centuries, but their history was largely forgotten.

Davis told Vanity Fair she had “never had a role like this before” and playing Vanisca had been “transformative”.

The film will premiere in cinemas on 16 September and also stream on Apple TV.  The Woman King is directed by Gina Prince-Bythewood, Davis was also part of the production team.