Moving back to flat racing is the catalyst for the improvement 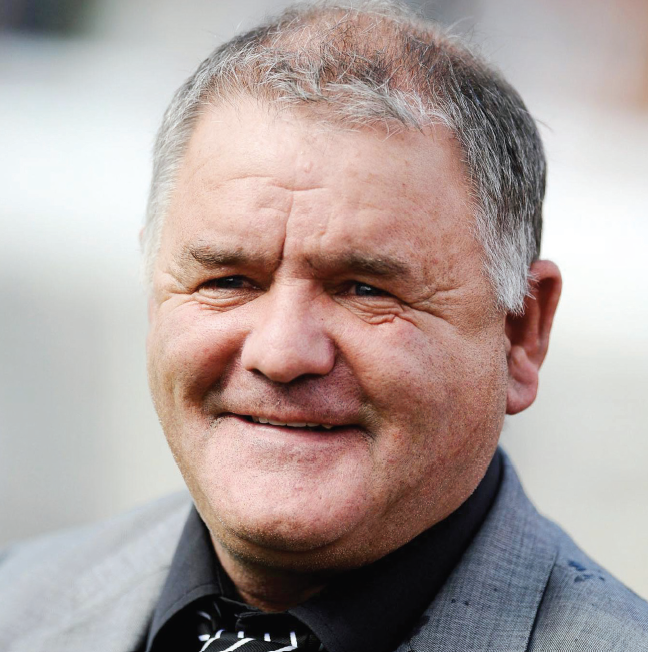 Persian Steel can prove his 66-1 success last time out was no fluke by following up in the Bet­way Best Odds Guaran­teed Plus Handicap at Newcastle.

He had obviously been showing plenty at home before he made his debut for Brian Ellison as he was sent off favourite for a bumper at Catterick last February. Another bumper followed but he showed only a glimmer of hope before El­lison switched him to the Flat.

Not surprisingly he found 1600m too sharp first time out, although he fared significantly better when upped to 2000. Sent off at 80-1, he was beaten less than eight lengths into fourth behind a David Simcock-trained winner now rated 76.

In hindsight he should never have been 66-1 over an extended 2400m, but he was a clear-cut winner with the 81-rated Henry Croft back in fourth, conceding just 1.5kg. An opening mark of 76 is fair enough on that basis and he is the least exposed runner in the field.

Andrew Balding’s Deep Dream looks interesting in the 32Red Ca­sino Maiden Fillies’ Stakes. Qatar Racing are still persevering with her despite the fact she is now four and has only had one run, which suggests she has shown enough at home to convince connections she will be winning races.

Unraced at two, her only ap­pearance came almost exactly a year ago when fourth of eight at Kempton. She looked very green and blew the start so after 100m her chance had gone, however, she stuck on well enough to suggest she is at least capable of landing a small race.

The fact she has not run for a year is of little concern from this yard and as a half-sister to a French Group 1 winner in Havana Gold, she certainly has the right kind of pedigree.

Domperignon Du Lys should get back to winning ways in the 32Red.com Juvenile Hurdle at Market Rasen. Nicky Henderson’s French import made a very pleas­ing start in the UK when a clear-cut winner at Newcastle. He beat Brian Ellison’s Nietzsche, who has won three times since, and he ap­peared to have no issues with soft ground.

Raised in class significantly for his next outing at Cheltenham, he made a bad blunder at the second last just as the pace of the race was increasing and his chance had gone. Time will probably prove he is not in the same class as the Tri­umph Hurdle favourite, Defi Du Seuil, anyway, but it was still a lit­tle disappointing he was brushed aside so easily.

Being back on a flatter track may suit and he will definitely ap­preciate being down in class be­fore a possible crack at the Fred Winter.

Henderson should also be cel­ebrating after the 32Red.com EBF Stallions “National Hunt” Novices’ Hurdle in which his Stowaway Magic looks unopposable. It will be softly-softly with him this year as he is a chaser in the making, but good ground is crucial to him, as he showed when winning well at Doncaster last time out.

The Philip Hobbs-trained Lit­tle Miss Poet outran her odds in the mares’ bumper at Aintree last April and should get off the mark for the season in the 32Red Casino EBF Mares’ “National Hunt” Maid­en Hurdle.

Beaten on her hurdling debut at Fontwell, she lost little in de­feat going down by a nose to the odds-on favourite My Khaleesi. The pair pulled 11 lengths clear of the remainder and compensation surely awaits.

Stamina will be the name of the game at Hereford and one horse who will mind the ground less than most is Tom George’s Wild West Wind. Successful in Chepstow heavy ground this time last year, he made a winning re­appearance at Wincanton and should be good enough to over­come a 6kg rise in the Andorran Chartered Accountants Chase. – Press Association