This classy filly returns refreshed after a short rest and could make her first run as a four year-old a winning one. 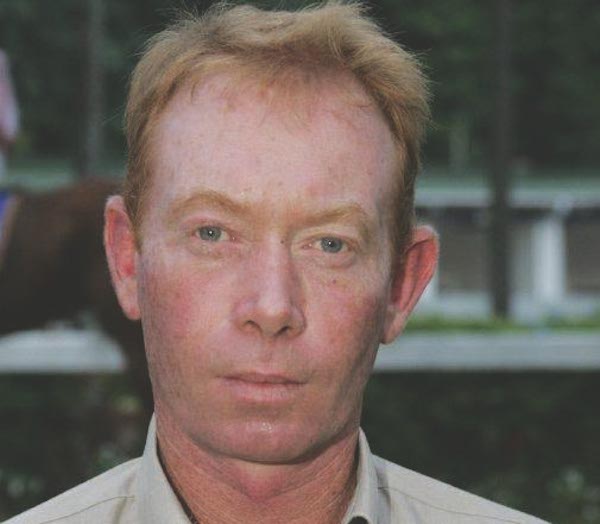 Though taking on male opposition, trainer Duncan Howells holds a strong hand with his two fillies, Neptune’s Rain and Fiorella, who contest Race 5 and top event at Scottsville today – the Racing.

It’s A Rush Pinnacle Stakes over 1200m. However, it is Muzi Yeni’s mount Neptune’s Rain who looks the one to lead the duo’s attack.

This four-year-old will relish stepping down in class a er competing in Grade 1 events.

She made light of 61.5kg four runs back when a clear-cut winner in a 1000m feature event at Greyville. Then switched to Scottsville, she came from near last to finish a close second in a Grade 3 feature.

This classy filly returns refreshed after a short rest and could make her first run as a four year-old a winning one.

Carrying 3.5kg less than Neptune’s Rain, he could make his presence felt. But both will have to watch out for classy four-time winner Fiorella who can boast a smart win in the 1600m SA Fillies Guineas (Grade 1).

The pick of the remainder are Lloyd’s Legacy, London Call and Wynkelder.

Following Mark Dixon’s stable could pay dividends in Races 1 and 2. He sends out Alfonsa Spagoni in Race 1, and Peacock Alley in Race 2.

This gelding was narrowly beaten into second place in his last two runs over 1000m at Scottsville and Greyville.

He could now be up to the task with a good inside draw.