Penny Royal to rule at Greyville

This daughter of Captain Al has been unplaced only twice in her seven runs in Gauteng. 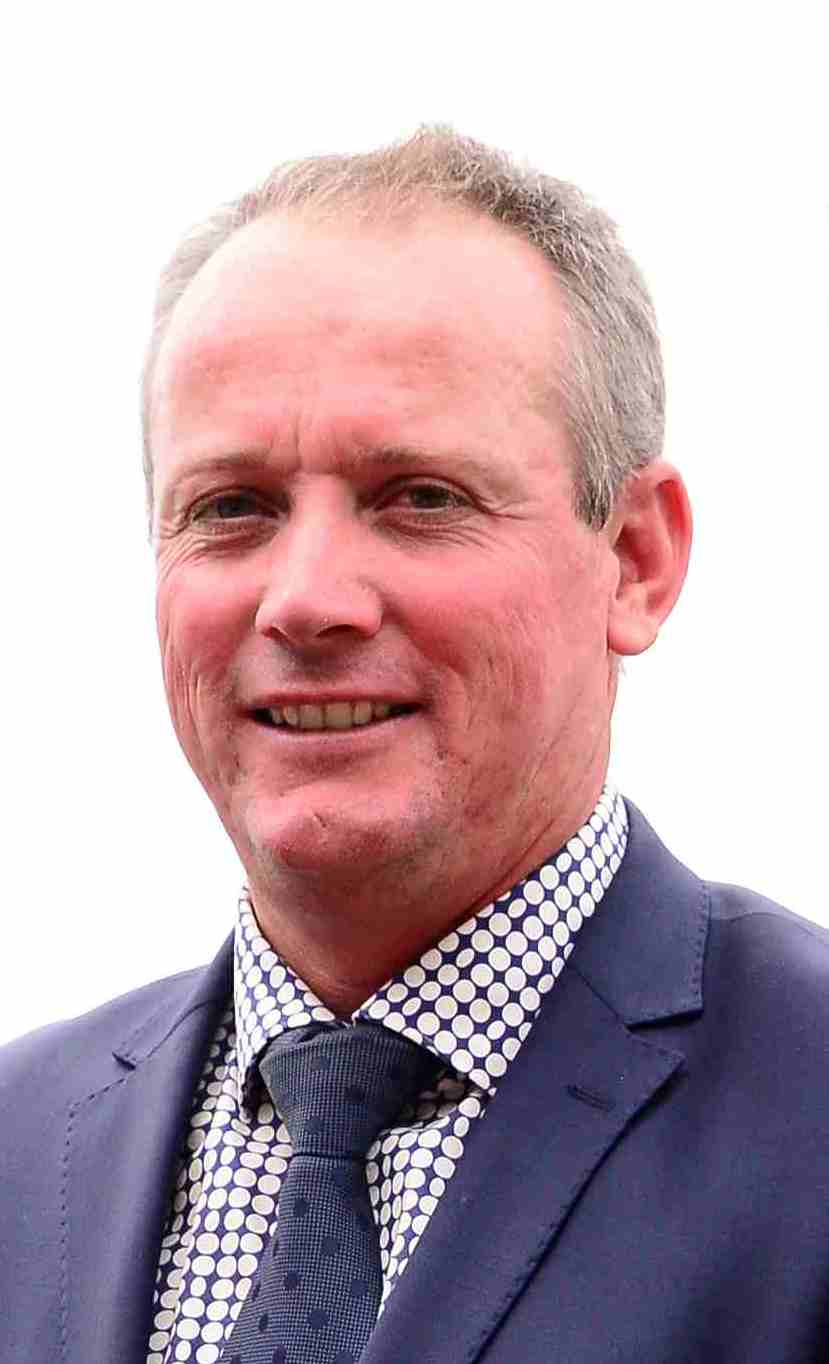 Johan Janse van Vuuren-trained two-time winner Penny Royal could make it a winning debut at the Greyville Polytrack this evening when teamed up with top-flight Anton Marcus and taking on six rivals in Race 6, the Jons-son Workwear MR 90 Handicap (F&M) over 1400m.

This daughter of Captain Al has been unplaced only twice in her seven runs in Gauteng.

There was much to like about her last win three runs back when she stayed on stoutly in a MR 93 Handicap over 1200m at the Vaal.

The four-year-old confirmed her current well-being last time when coming off a rest and finishing a creditable fourth in the La-dies Stakes (Non-Black Type) over 1200m at Turffontein.

She will step out much fitter this time and will be tough to beat.

However she will have to contend with boom-weight Call Me Winter (apprentice Ashton Arries) out of Mike Miller’s stable.

This five-time winning mare has been holding form and comes off a clear-cut win with Arries aboard in a MR 87 Handicap over 1400m at the Polytrack.

Next best are Dennis Drier-trained Champenois, Diamond Noir from Gavin van Zyl’s yard and the Dean Kannemeyer-trained Pearl Glow.Marcus could also come to light in Race 3 aboard Dreams Are Made who contests a 1600m Maid-en Plate.

This raider was a promising runner-up last time at Turffontein over 1200m and should go one better this time with the advantage of a good draw again. Her main rivals are Starlight, Sail Into The Sun and Queen Makeda.