It should pay to follow Bremner and Snaith at Fairview

Both field several runners with bright chances and both should come away with more than a single winner.

In a refreshing change to the race meeting schedule, Port Elizabeth hosts the Tuesday meeting this week.

One thing that stays the same, however, is the ever-fierce competition on the Fairview Polytrack.

That means nice pay-outs are possible and close study of the card can unearth a shrewdy or two.

On the face of it, though, two trainers are likely to dominate proceedings tomorrow – Justin Snaith and Yvette Bremner.

Both field several runners with bright chances and both should come away with more than a single winner.

Snaith’s strength lies in the earlier races, with the distinct possibility of a back-to-back treble in Races 2, 3 and 4.

Without Limits represents the national champion trainer in the second race, a Maiden Plate for fillies and mares over 1300m. This Querari three-year-old showed middling form in Cape Town following her debut in January, but then moved up the coast for her last run and showed an aptitude for the Polytrack with a fast-finishing third, just 0.55 lengths off the winner.

Without Limits goes an extra 300m this time and with a No 2 gate and experienced Robert Khathi in the saddle she looks a good bet against moderate opposition.

Snaith sends out Rio Rhythm in the third race, a Maiden Plate over 1600m. This three-year-old son of Oratorio has been learning about racing, improving in each of his four outings. He stands out in a weak field, with Gavin Smith-trained Mocha To Go and Bremner’s unraced filly In Harmony the only possible threats.

Lightly weighted Fake News can complete Cape Town-based Snaith’s personal triple in the day’s top-rated event, a MR 78 Handicap. This gelding registered his sole victory nearly a year ago, but his form indicates a genuine trier and he looks ready to convert consistency into another win. Having a good draw and Muzi Yeni on top clinch the argument in his favour.

The Bremner yard could kick off the day in Race 1 with Rebel Wilson, a filly who has her peak run after two runner-up efforts. Stablemate Coal looks the main threat and combining these two in a Swinger, and as bankers in Trifectas and Quartets, could help punters build a kitty for the afternoon.

Bremner should also have a big say in the last four races on the card.

Her gelding Seattle Spell will put in his usual honest run in Race 5, a MR 64 Handicap, but might find Rokatenda from the Smith yard and Sharon Kotzen’s The Goon Show a bit too quick for him.

Kingston Warren might prove to be good value for Bremner in the sixth race, but her best on the day would appear to be Mary O’Reilly in Race 7, a FM 72 Handicap over 1300m.

This one won most impressively on debut on the Fairview turf in July – under the weight of a ton of money that indicated a special talent. That 5.25-length doddle underlined the potential and this R450,000 National Yearling Sale purchase should have the beating of the opposition here – particularly with champion jockey Lyle Hewitson in the irons and keen to get some momentum into his title defence.

If Mary O’Reilly doesn’t take to the Polytrack, or finds the trip too far, or needs the run after a short break, or bumps another of the myriad gremlins that lurk in racing, one of local champion trainer Allan Greeff’s trio – Damaraland, Love Dove and Hashtagselfie – could take advantage, as could Light As A Feather from Sharon Kotzen’s barn. 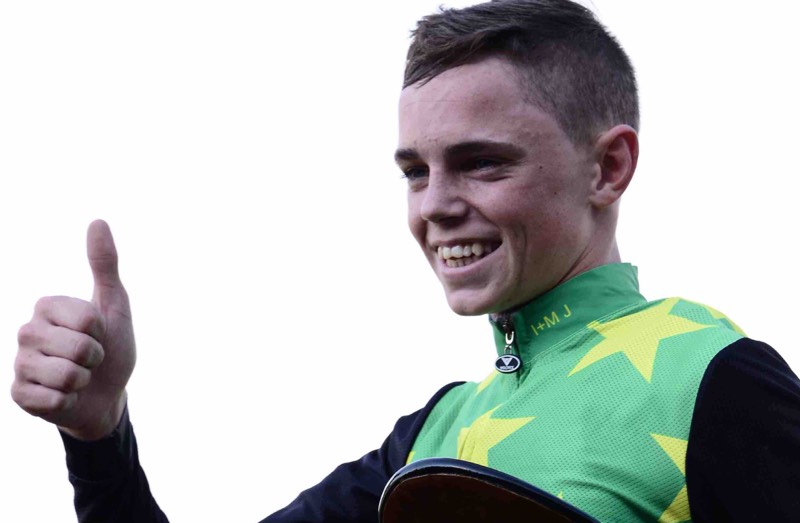