In their recent list of the world’s top horses, Longines rated him in the top 10 racehorses. Having that distinction certainly should make him a winner. 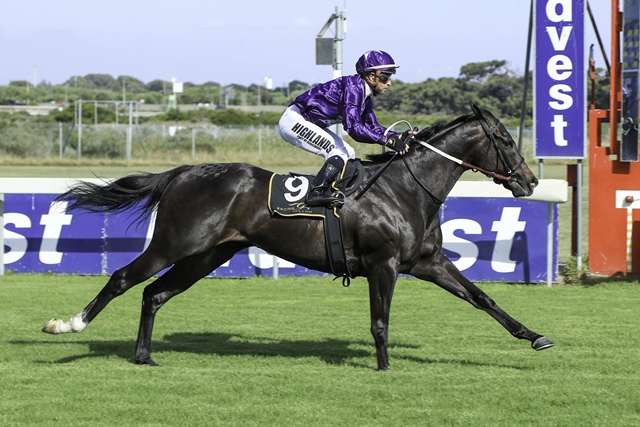 SPEEDY. Piere Strydom rides Pacific Trader in the Grade 1 Computaform Sprint over 1000m at Turffontein today. The horse is very fast and the Highvekd conditions are expected to suit this Cape Town-based runner. Picture: Wayne Marks

Today is Champions Day at Turffontein which is the final big meeting of the Highveld season.

The main race is the Premier’s Champions Challenge, a Grade 1 event with a huge purse of R4 million. Also on the card is the R1 million Computaform Sprint so all the jockeys are hoping to bring home the lion’s share of the money on offer.

The favourite for the Champions Challenge is Hawwaam and he is quoted at 4-10. In their recent list of the world’s top horses, Longines rated him in the top 10 racehorses. Having that distinction certainly should make him a winner, and with ease. On ability he has to be a banker in the PA and Pick 6.

Hawwaam did misbehave last time and was scratched from the SA Derby and he does tend to pull in a race, but with a better draw he should overcome that problem. He looks hard to beat but the horse who could follow him home, is Legal Eagle, who has been the country’s champion for a number of years. However, his recent form has been below par.

The dark horse could be Divine Odyssey, who although not well handicapped, has been winning with ease.

I ride Tilbury Fort who is not well handicapped and also has a shocking draw. Any place will do but naturally I’m hoping for first prize.

I have won the Computaform Sprint numerous times and I’m hoping Pacific Trader can do it for me again. This is not a handicap so the best-weighted horses should have an advantage.

That is Bull Valley, but he has been rested a couple of times and may not be in the best form right now. After him the next best are Speedpoint, Rebel’s Champ and Chimichuri Run. Those three should get you through the Place Accumulator.

For the Pick 6 consider my ride, Pacific Trader, and Search Party, who is being ridden by the stable jockey. Also include Trip To Heaven and Attenborough.

Going back to Race 1, which is a Maiden Juvenile Plate over 1600m, my first choice is Tree Tumbo, and he looks hard to beat. He could get you off to a winning start on the day.

Race 2 is another Maiden Juvenile Plate where Invisible also looks hard to beat. She attracted money in her only start and finished second, so any normal improvement puts her on top.

I’m riding Annatjie who has been well beaten in her starts and I’m also not sure she will stay the distance.

Race 3 is the Grade 2 Fillies Nursery where Basadi Faith has run three times for three wins and has won them with ease. These are young horses and one horse could make major improvement but Basadi Faith looks a PA banker. The danger could be Victoria Paige who came from a long way back against older horses to win very comfortably.

I ride Cavivar who hopefully can make improvement and run into the money.

Race 4 is the Grade 2 SA Nursery and this one looks a lot more competitive. The two main horses to beat are Frosted Gold and Twilight Moon. They should fight it out.

As this is a race for two-year-olds there is still a lot of improvement to come so you will need to include a few extras in the Pick 6, but those two should get you through the PA.

I’m riding Invidia who finished second in his only start to stable companion De La Cruz, so hopefully we can find a place.

Race 5 is the Grade 2 Gerald Rosenberg Stakes for fillies and mares over 2000m with my first selection being Return Flight. She has no doubts about going the distance and she is drawn No 1. With so many factors in her favour she needs to be a PA banker but in the Pick 6 you need to include Fresnaye who is the best-weighted runner.

If you are looking to include more then consider Ghaalla, Secret Potion and Sylvan On Fire.

In Race 6 we have another Grade 2 in the Camellia Stakes and once again, this is not a handicap and favours the best-weighted runners.

That honour goes to Green Plains and Mighty High. They should be good enough for the PA. For the Pick 6 consider Exquisite Touch, Schippers and All At Once, who could still make some improvement.

I’m riding Desert Rhythm who is well held on form.

Race 7 is the Gold Bowl over 3200m. This is a handicap which should make it competitive but half the runners are racing under sufferance, which means they should be carrying less than the mandatory bottom weight of 52kg.

My first selection is Forest Express and she could be a possible PA banker. But she has not gone this distance so include Sunshine Silk. For the Pick 6 add in Walter Smoothie and Tirzan.

Race 10 is a handicap and my main selections are Warrior’s Rest, Protea Paradise and Soldier On. I ride Royal Italian who is well held on form and I’m just hoping for improvement.

Race 11 is a hand and heels handicap where jockeys have to ride without crops. I’m all for crops not being abused and for the most, even used. But I believe you have to use a crop to encourage the horse and even give him the odd tap on the shoulder.

From my personal opinion, last time my horse was so lazy, he did not want to go to the start, and while I tried to encourage him to keep running it was to no avail.

You have different horses with different temperaments. Some want to run and then you get the opposite, horses who don’t want to exert themselves. For that reason, I would have made my value bet Dan The Lad had this race been over 1400m because he likes to give of his best, but I’m not sure how he’ll be over the extra 200m.

As a result I’m going with Bien Venue and Throng.

Race 12 is another handicap where my selection is French Leave, with the danger being War Legend. 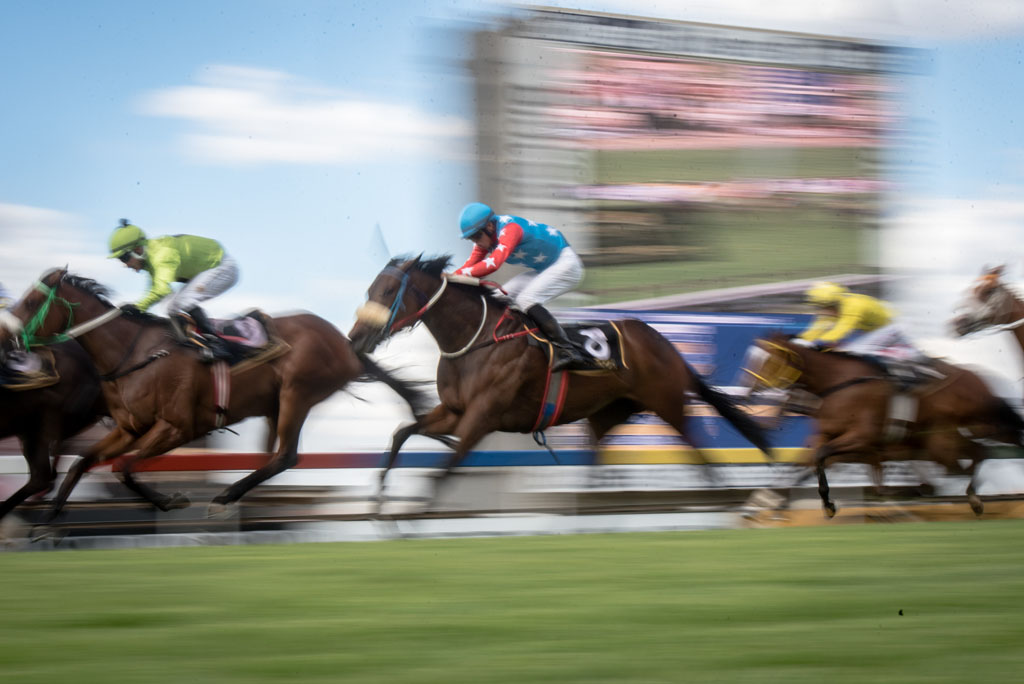