Olympian could be danger based on run behind Tevez. 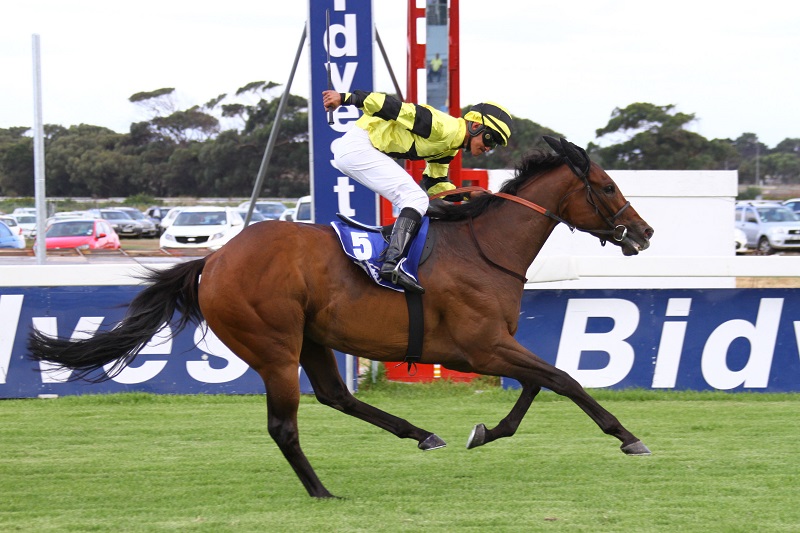 IN FORM: Captain Bagg loves 1000m at Kenilworth and can notch up his fifth win over the course and distance in Race 2 today.

Punters face a mixed bag at Kenilworth today. There are some very competitive handicaps but there are also a couple of extremely tricky Maiden Plates on the eight-race card.

Topping the card is Race 2, a MR 90 Handicap over 1000m for which only six runners will go to post. There are quite a few with chances but Captain Bagg stands out as the horse they will all need to beat. This four-year-old has been sparingly raced having only visited the racecourse on 14 occasions for four wins, three seconds, three thirds and one fourth place. All of his wins have been over 1000m at Kenilworth.

In his last start Captain Bagg beat talented Buckinghampshire by 1.25 lengths under a good ride from Grant Behr who has ridden the Eric Sands-trained runner on a number of occasions. That run was in a MR 85 Handicap and he received a 2kg penalty from the handicappers.

A race earlier Captain Bagg contested a Pinnacle Stakes over 1000m and was beaten just 1.85 lengths into fourth place with Tevez coming out as the winner. However, that formline could point to Olympian as a possible threat to Captain Bagg. Olympian finished seventh in that race, 2.40 lengths behind the Sands runner. He is now 2.5kg better off so that could bring them very close together.

Olympian did not live up to that form in his next start but that was over 1200m and like Captain Bagg, all of the victories of Vaughan Marshall’s runner have been over 1000m. MJ Byleveld takes the ride on the four-year-old son of Scarlett Letter.

Ovar looks to be another runner with a winning chance. He was beaten 5.75 lengths by Search Party last time and the winner is a very useful performer. That run was over 1200m and he should prefer the drop in distance as he was up with the pace for most of the journey before dropping out of contention.

Al Wahed ran behind Captain Bagg last time and was four lengths back at the finish. Mike Stewart’s runner is 2kg better off but that is probably not enough to reverse the result.