Turkestan can continue to conquer

Unbeaten in three starts at Flamingo Park, the Jaap Visser-trained Turkestan can continue on his winning ways by capturing Race 7, a MR 72 handicap over 1600m today. 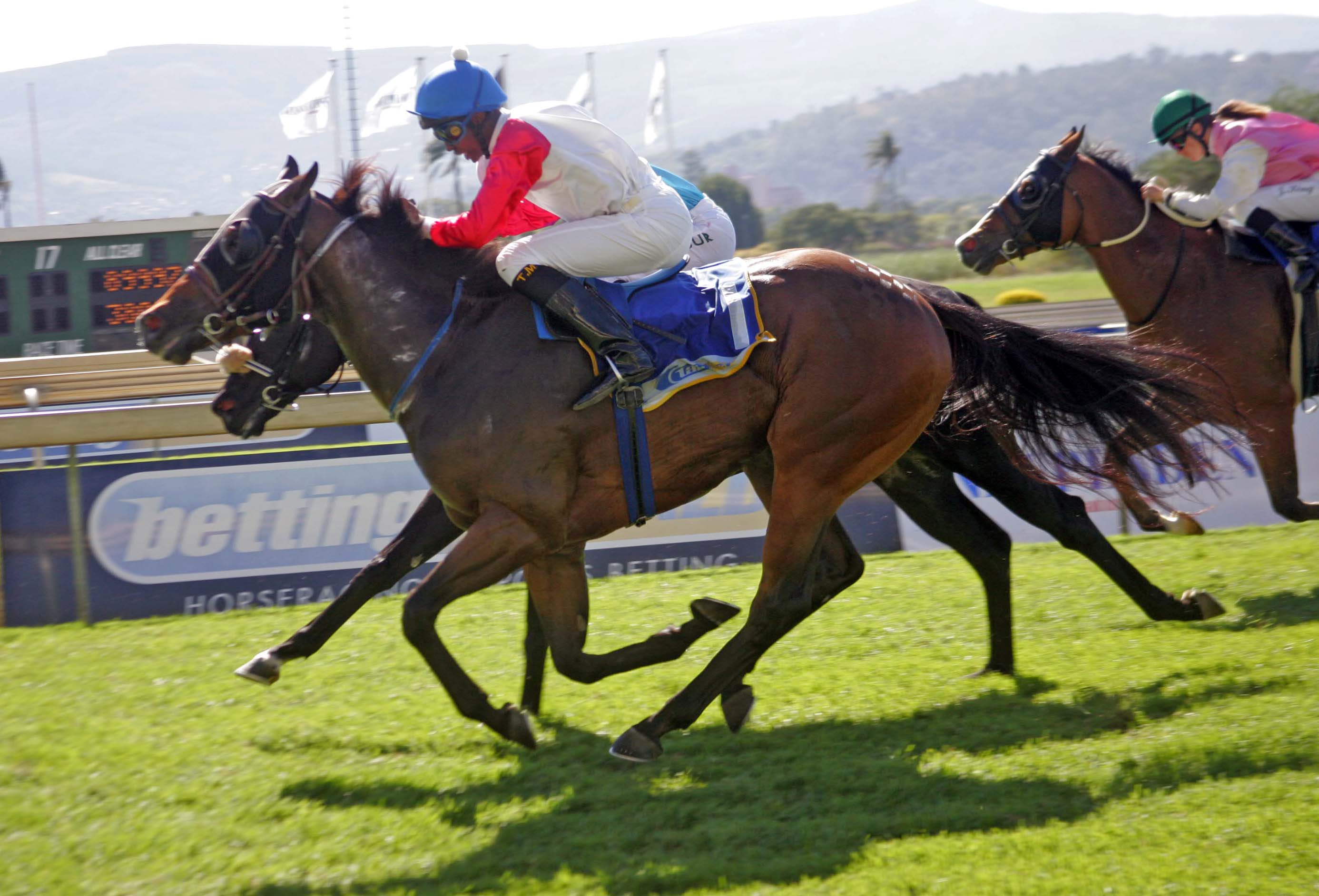 Turkestan was unable to win in 15 starts on the turf but since changing yards and trying the sand surface the gelding has won a maiden over 1800m and two handicaps over this trip. Those three wins have come at a cost of 14 points to his merit-rating so he will meet a number of his rivals here at revised weight, which will make his task a lot tougher, but the Argentine-bred does seem to be improving and has the bang-in-form S’manga Khumalo aboard.

Sir Newton is 1.5kg better off with Turkestan for a 1.50-length beating last time so could get closer this time but his rider that day, Nooresh Juglall, gave him a good positive ride and it remains to be seen if current rider Louis Nhlapo will do the same. Stable companion and fellow Vernon Rugg inmate Silly Mid-On was in cracking form before his six-month layoff, having won three of his last four starts. Stable jockey Sherman Brown has been booked to ride so the signs are positive, but this track can be unforgiving if not returning 100% fit.

Fitness may also be an issue with Scotch Magic from the Cliffie Miller yard as he has not run for nearly a year. This Albert Hall colt looked good on his winning debut before disappointingly running a well-beaten third to Beast Of Burden.

Ivy Parade faded very badly last time behind stable companion Turkestan but had previously finished only 0.75 lengths behind that same horse and is 6.5kg better off.

Quick Glance and Fancy Some French have place chances.