Count to ten it’s a knockout

Frontrunners at Durbanville are generally very hard to catch and the mare Knock ‘Em Out is very fast when in the mood so could take a lot of beating in Race 5, a MR 84 Handicap for Fillies and Mares over 1000m today. 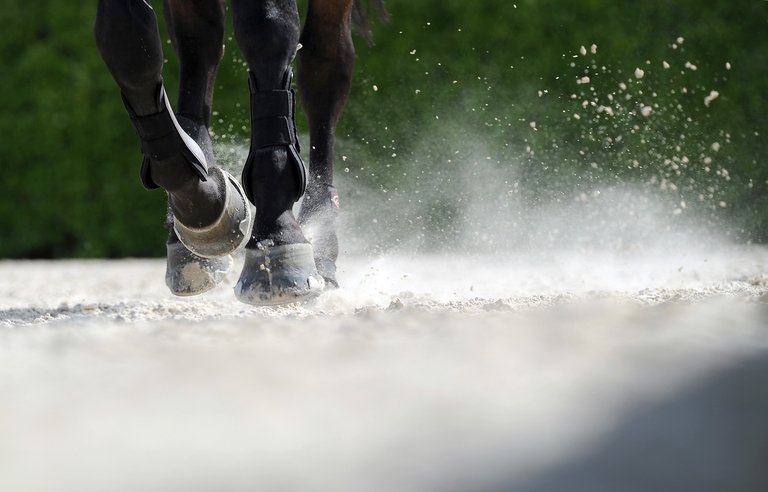 This Riaan van Reenen-trained seven-year-old mare loves the soft going so she will need some rain to have fallen by race day but if conditions suit she is capable of giving apprentice Heavelon van der Hoven a welcome winner.

Knock ‘Em Out was only caught late by the decent three-year-old De Kock last time out at Kenilworth and before that clearly found the 1200m too far when fourth to Priceless Jewel. It was also a case of doing too much too quickly when caught by Asstar in July.

Knock ‘Em Out has won over this course and distance before when thrashing First favour by 5.75 lengths in September last year.

You Beauty does not have the blinding early speed of Knock ‘Em Out but has also won over this track and trip from start to finish and could be best placed if Knock ‘Em Out does what she has recently been doing: tiring late.

Heart Warming had Lady Al battling 2.75 lengths behind her when winning in May but proved disappointing since and may now need it further than this minimum trip.

Lady Al could turn the tables on her rival although surprisingly she is 1.50 kg worse for her 2.75 length defeat as she did beat subsequent winner Rebel’s Girl convincingly last time.

House of Lorraine has won her last two starts but this is a lot stronger than what she has been beating so she will need to improve to win this.

Trainer Paddy Kruyer has his yard in good nick and Moulin Royale could improve on her recent form if the going firms up. 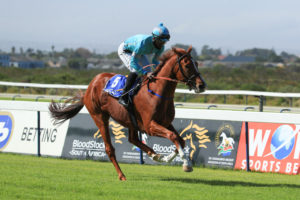 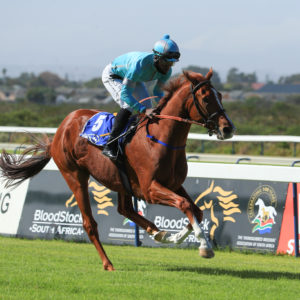