Cherry Tripper can make all

Cherry Tripper and Royalsecuritypower have taken turns in beating each other and with the weights now in the favour of Cherry Tripper the Var mare is taken to win Race 6, a MR 86 handicap over 1000m on the Greyville Polytrack tonight. Jockey Alec Forbes has done very well on Dennis Bosch’s charge but it could be a wise move on the part of the trainer to book promising 2.50 kg claiming Jose Barnes as the 4kg swing in Cherry Trippers favour should reverse the defeat by Royalsecuritypower of 1.25 lengths.

Also a major plus factor is that Cherry Tripper is well suited to this surface and beat Royalsecuritypower by two lengths, easing up, over this trip in November last year.

Royalsecuritypower is in the form of her life, having won four of her last six starts and runner-up berths to Cherry Tripper and subsequent winner Sheik’s Brashee in the other two races.

The Alistair Gordon-trained Tonto won well enough on debut and although he is in receipt of quite a bit of weight – 8kg Cherry Tripper and 10.50 kg to Royalsecuritypower – it may be a bit too soon for him to be tackling this kind of company. Tonto will also be trying this surface for the first time.

Stable companions Libertine and Burrwood have ability and both will be doing their best work late. 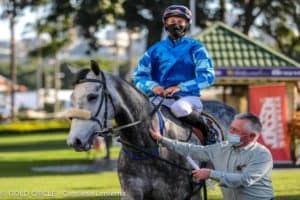 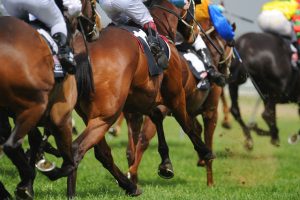 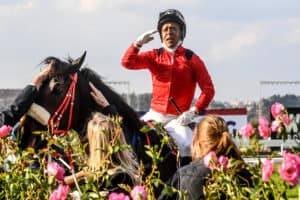 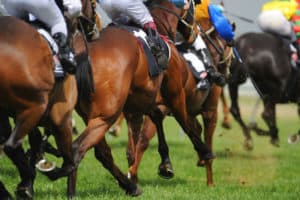 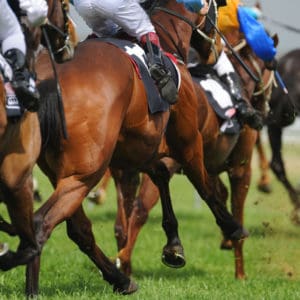