The Winter Guineas is here and punters at Kenilworth are likely to be treated to an unexpected pleasure in the form of Act Of War today. 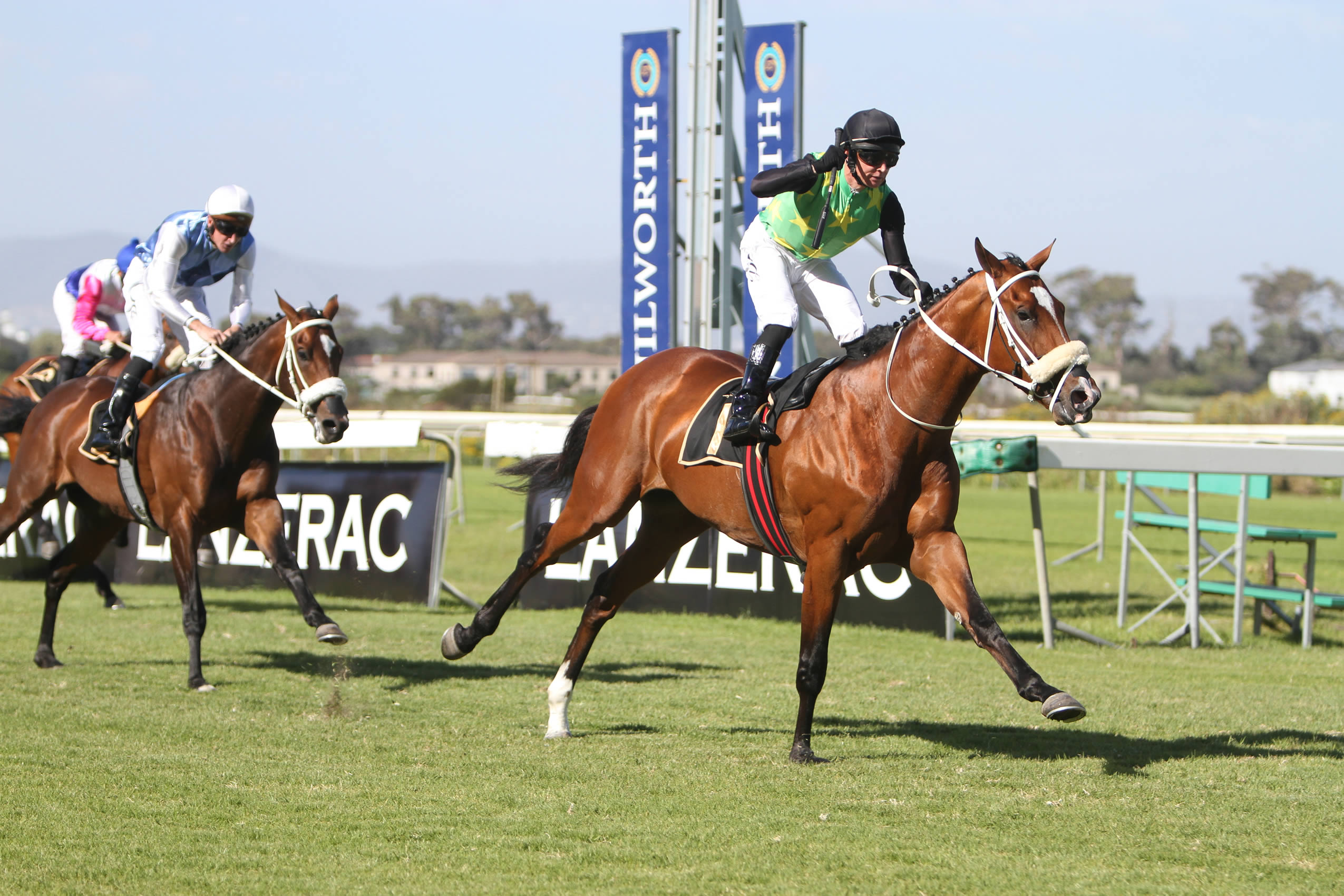 NO SWEAT. Act Of War is expected to be an easy winner of today's Tekkie Town Winter Guineas over 1600m at Kenilworth.

The top class three-year-old who is already a Grade 1 winner, has already won six of the eight races he has contested, with those wins in sequence between May and December last year.

A crack at all the big features of the season looked most likely after his Cape Guineas defeat of Harry’s Son so most people were caught a bit surprised when Act Of War suffered defeat by Ertijaal in the Grade 1 Cape Derby.

The form of that result is under a cloud with the subsequent disappointing form of the winner but what is not in much doubt is that Act Of War is top class.

Trainer Joey Ramsden’s charge is weighted to win this race, officially the Tekkie Town Winter Guineas Grade 3 over 1600m; and to win it without much fuss at all.

Jockey Anton Marcus was aboard the colt when winning in October so knows him well enough and his outside stall No 9 should not be a problem over this course and distance.

The battle for the places behind Act Of War should be competitive.

Alpha Pegasi may have just needed his latest when run out of it late by Night In Seattle but one has to believe the form of that run is not good enough to beat Act Of War.

Liquid Mercury is actually 3kg better off with Act Of War for finishing a short-head behind him in the Cape Derby so if one believes both are as good as over this shorter trip then the stable companion Liquid Mercury has to be the biggest – or only – threat.

Tomba La Bomba and Seven Oceans both do look to be improving sorts and can be involved in the minor places.