What with robotics, hydrogen-powered cars, genetic engineering and hypersonic transportation, technology is advancing faster than we can imagine. 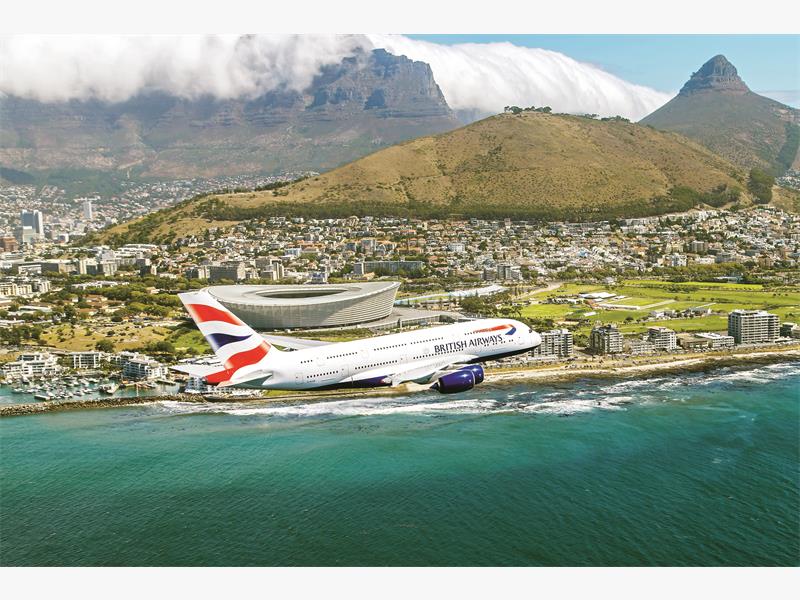 While many are still considered experimental, a great number of innovations have found their way into commercial sectors.

When seeing the Airbus A380 for the first time – dubbed the “Super Jumbo” – you have to wonder how such a big plane makes its way into the air, carrying 470 passengers per flight. With two decks across four cabins and a further private cabin underneath reserved for staff members only, it’s no surprise that OR Tambo International Airport needed to expand to provide adequate space.

With a wingspan of 79.8m, a length of 73m and a maximum take-off weight of 540 000 kg, this plane is a giant. This is immediately evident when stepping into the business class lavatories on the top deck, which offer at least four times the space of typical aircraft restrooms. A woman behind me jokes: “If you ever want to join the high-mile club, this is the plane to do it in.”

British Airways have now launched their Airbus A380 in South Africa, with trips between London and Johannesburg added to existing routes to Los Angeles and Hong Kong.

On this supersized machine, the main deck is the widest of any aircraft, with its two-four-two seat configuration 50.8cm wider than the Boeing 747. The upper deck is a little smaller, with a two-three-two configuration, though it is the first full wide-body upper deck ever seen on an aircraft.

The flight is generally smoother than on existing passenger aircraft and it promises to be quiet as well, which is great when flying long distances. And despite being the biggest commerical airliner, it is 16% more fuel efficient than its competitors, so reducing emissions. 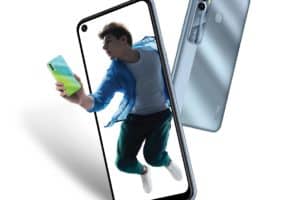 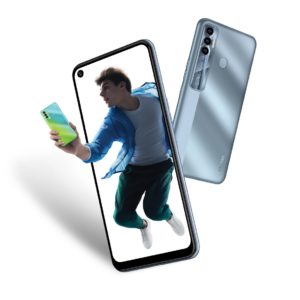 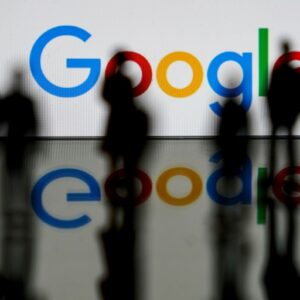 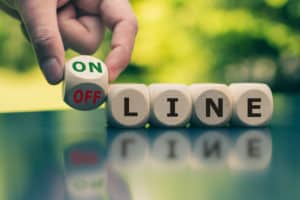 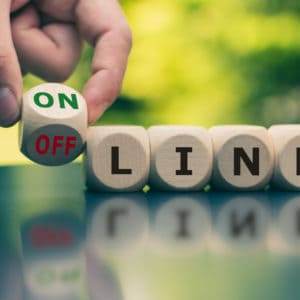