He was the epitome of what oppression is, says Muvhango's executive producer. 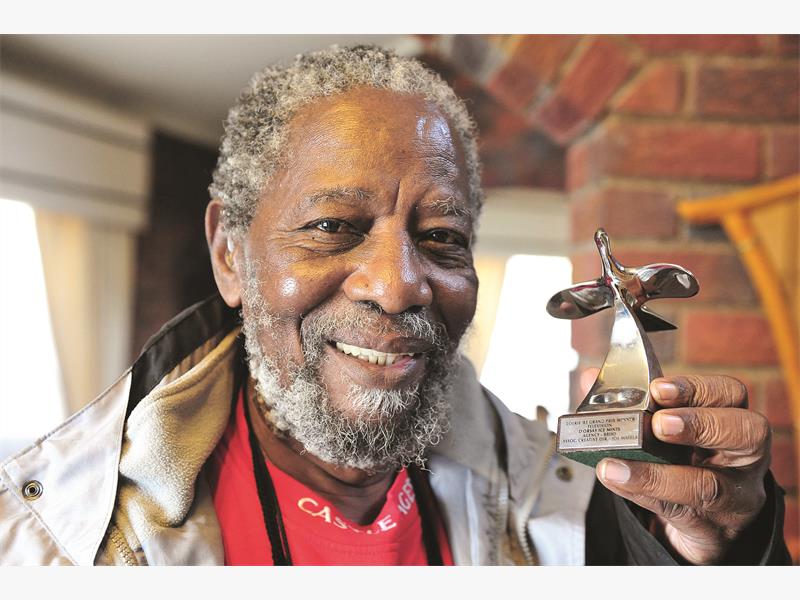 Award-winning South African veteran actor Joe Mafela, known as “Sdumo” on SABC comedy Sgudi ‘Snaysi, made his fans laugh uncontrollably at his jokes, but little did they know the pain, oppression and exploitation he apparently suffered at the hands of certain producers.

Mafela, 75, spoke isiZulu so well in his acting roles that his fans believed it was his home language when, in fact, it was Tshivenda. Due to the marginalisation of Vhavenda people, generally and in the acting industry, Mafela was among those who hid their identity.

He learned several other languages, including isiZulu, which he mastered during his acting career.

The Going Up and Generations: The Legacy actor, who played the lead in numerous Chicken Licken commercials, died just before 10pm on Saturday in an accident on the M1 north between the Oxford and Houghton off-ramps in Johannesburg.

“He often spoke about the betrayal of producers and how he was always at the mercy of the white producers. He was the very epitome of what oppression is,” said Ndlovu.

Joe Mafela was not invited to Saftas, Lillian Dube reveals

Details: The cost behind Joe Mafela's extravagant tombstone
5 years ago
5 years ago 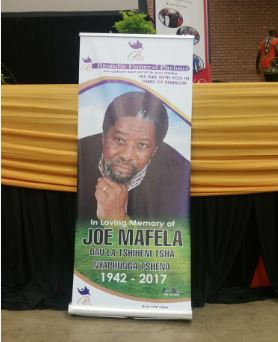 Details: The cost behind Joe Mafela's extravagant tombstone
5 years ago
5 years ago