Thabooty and Gugu Intimates are new ranges for black women. 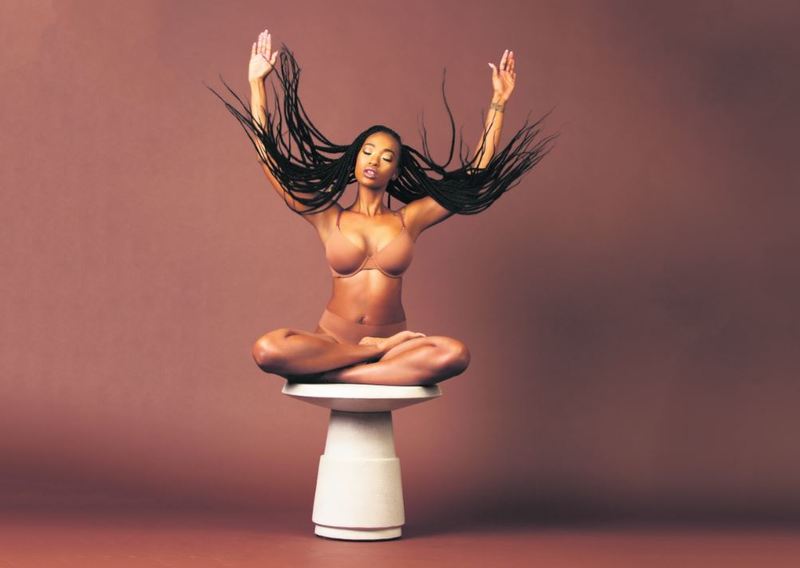 Proving that it’s about more than just lacy fabric, the business of female underwear has become popular among young women of colour.

TV and radio personality Thando Thabethe and creator/strategist turned entrepreneur Gugu Nkabinde have both taken it upon themselves to launch a range of female underwear and body shapers designed to meet the needs of all African women.

Thabooty officially launched for business last week at the Randlords rooftop event venue in Braamfontein, with a runway showcase of the first of many from the range, said founder Thabethe. Under the hashtag and using Thabooty’s Underwear & Shapewear as the focal point, Thabethe hopes to impart her own philosophies around women practising self-love, reclaiming their bodies and being comfortable in their skins while also debunking the fallacy that women dress for men. 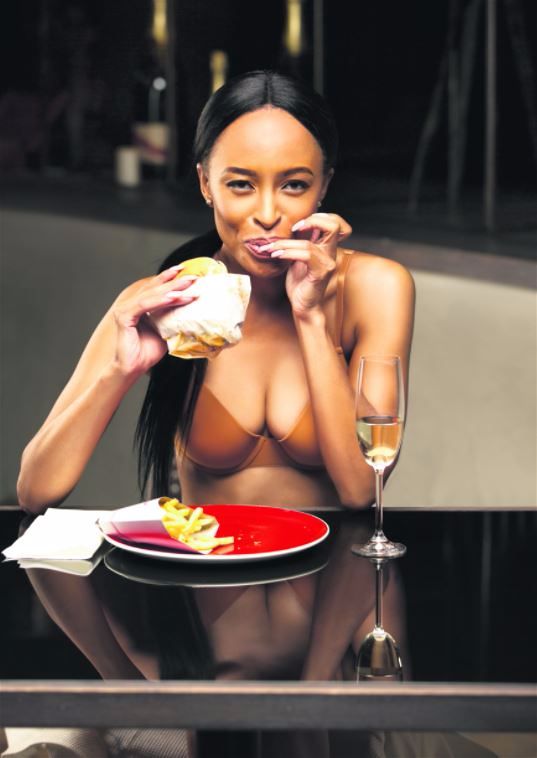 To drive awareness of breast health and getting the right bra fit, Gugu Intimates challenged a few celebrities and the public to get measured, and checked in a social media campaign called #GuessMyBraSize. 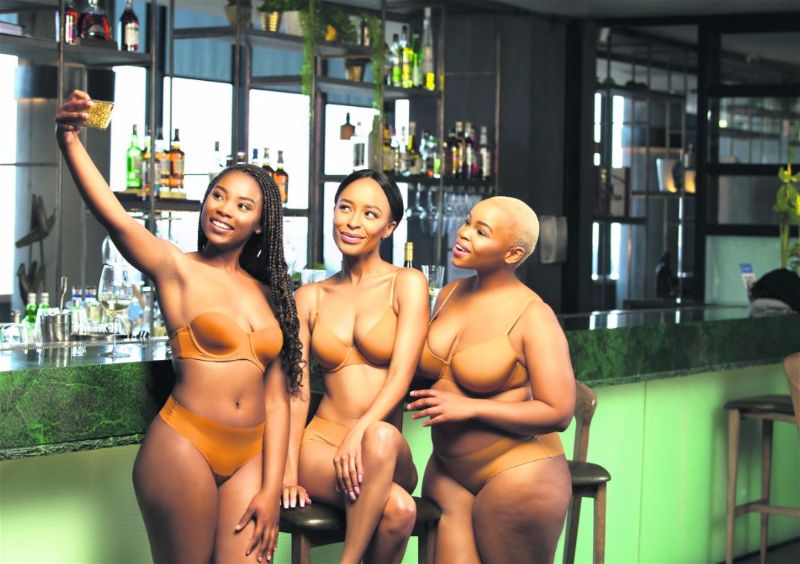 “As a modern African women’s brand, we believe in embedding markers of breast health awareness into the very fabric of its being. We do this by producing undergarments that offer our consumers the best fit and comfort while answering to the need for underwear more representative of African skin tones in the market,” said Nkabinde 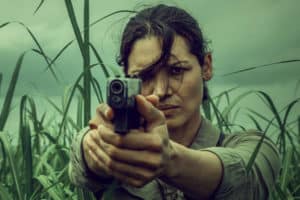 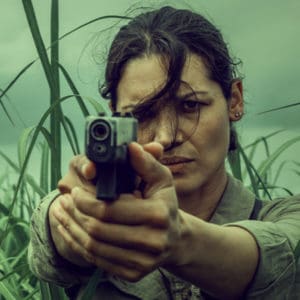