They were often compared to each other: the late Brenda Fassie (who died 10 years ago this week), the musical wild child, and Yvonne Chaka Chaka, the "Princess of Africa". 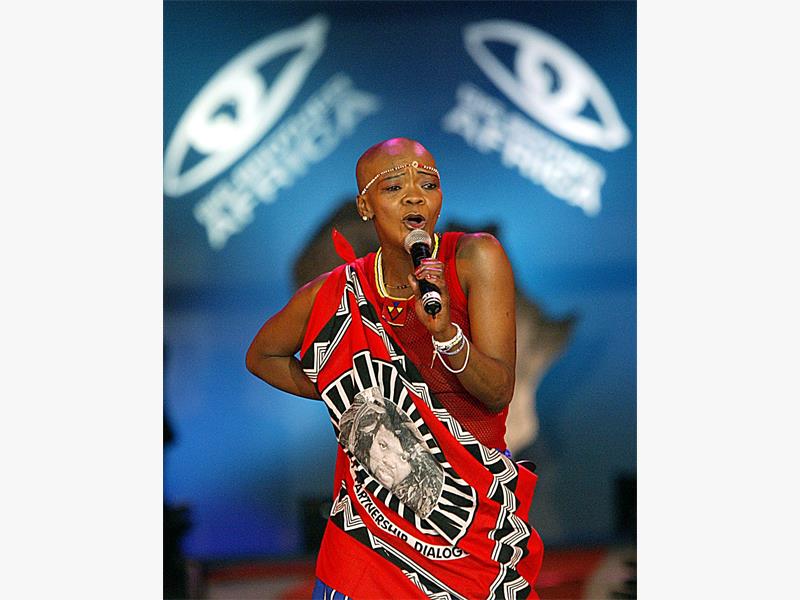 SENSATION. Brenda Fassie rose to fame when she was still a teenager. Picture: AFP.

Newspapers detected a rivalry between the popular eighties divas, which makes Chaka Chaka shake her head.

“I loved being compared to Brenda,” she says. “She was my idol; she started singing years before me. When I was still in school, everybody was listening to Brenda, so I knew I wanted to follow in her footsteps.”

As an effervescent teenager growing up in Langa, Cape Town, Fassie dreamed of becoming a singer. She left her hometown at the age of 16, hoping to start her career in music in Johannesburg.

The success of Weekend Special and Too Late For Mama made her the most popular South African musician of her time. Fassie, known to her fans as “Mabrr”, became known globally as a musical icon and the queen of African pop.

“As South Africans, we took Brenda for granted,” says Chaka Chaka. “She was a generous musician who lived to entertain and please audiences. She always wanted to see people around her happy and went out of her way to make that happen.”

Fassie’s record company, EMI, called her “a once-in-a-generation artist, a true idol”. She released several albums, including Now Is The Time, Memeza, and Nomakanjani. Most of her albums became multi-pla-tinum sellers. Memeza was the best-selling album in South Africa in 1998.

Fassie was known for her catchy music, which was rooted in the lives of ordinary South Africans in townships.

But she was also celebrated as an artist who always knew how to put on a show.

“Nobody could predict what Brenda would do when she got on to the stage,” says Chaka Chaka. “But she would make the stage come alive with her vibrant energy and spirit. She was born to entertain, and she did that right up until her end.” 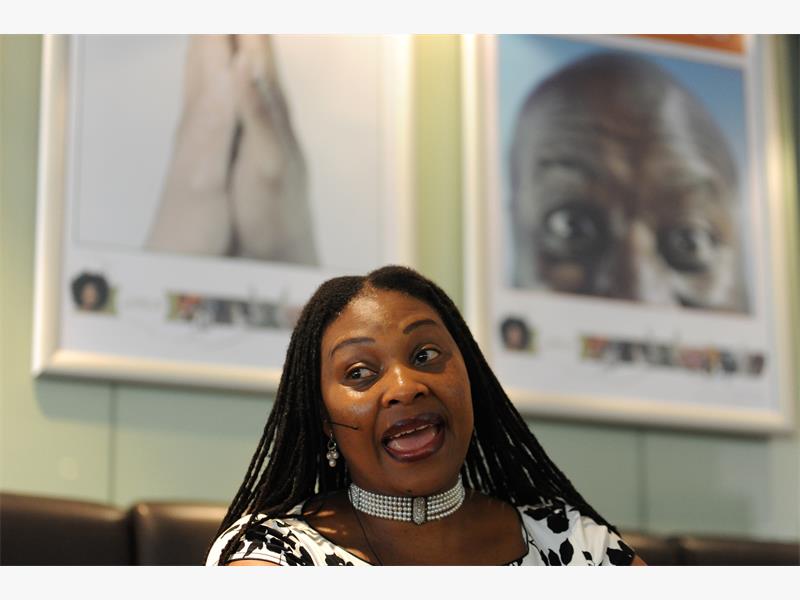 Fassie’s personal life was as public as her music. She married Nhlanhla Mbambo in 1989 in a lavish wedding with three receptions. A few close friends were invited to the exclusive ceremony at the Sandton Sun Hotel in Johannesburg. Chaka Chaka was one of her bridesmaids.

The second reception, held in Cape Town, was attended by more than a thousand people and described as “the wedding of the year”. It took Fassie 30 minutes to walk from the car to the altar as photographers crowded to capture her.

At the third ceremony, in Mbambo’s hometown, Durban, some 18 000 people packed the KwaMashu Stadium. Fassie and Mbambo arrived by helicopter.

The couple divorced in 1991. Fassie became addicted to cocaine and her career took a turn for the worse.

In 1995, she was discovered in a hotel with the body of Poppie Sihlahla – her lesbian partner – who had apparently died of a drug overdose.

Though Fassie went through rehabilitation, she struggled to beat the addiction, returning to clinics numerous times for help.

“Like all of us, Brenda made mistakes. She was human, after all,” Chaka Chaka says solemnly. “She wasn’t the bad girl everyone made her out to be. As an overnight superstar who was celebrated all over, Brenda was under pressure to impress everyone.”

On April 26, 2004, Fassie collapsed at home in Buccleuch, Johannesburg. The post mortem revealed she had taken an overdose of cocaine, which her caused her to slip into a coma.

Nelson Mandela visited Fassie in hospital, as did Thabo Mbeki. She died at the age of 39 on May 9, 2004 in hospital, leaving her only child, Bongani Fassie. 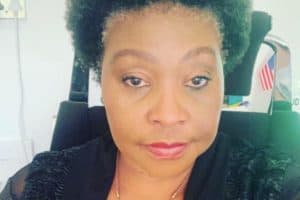 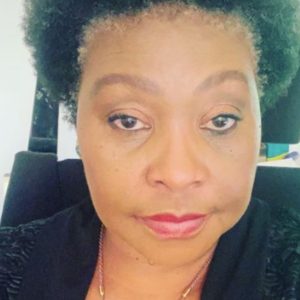 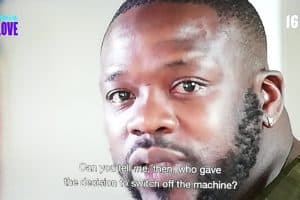 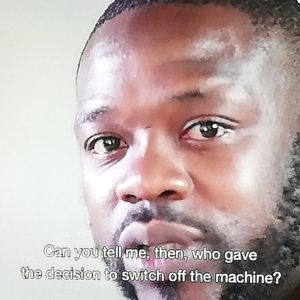 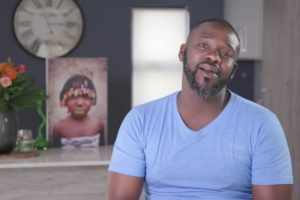 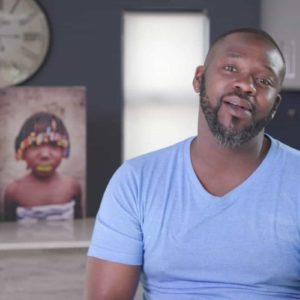 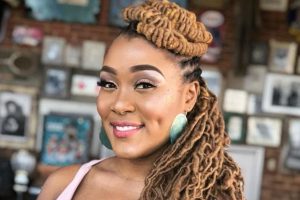 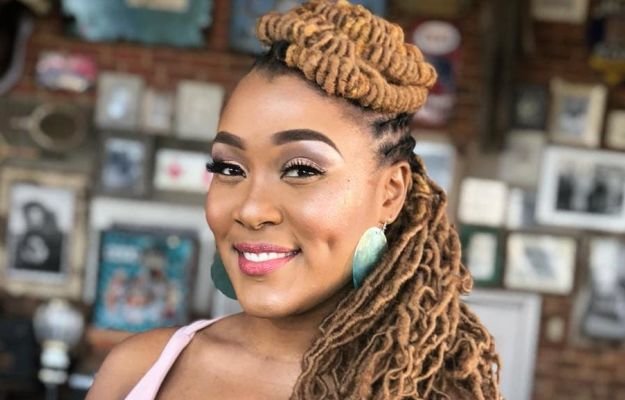